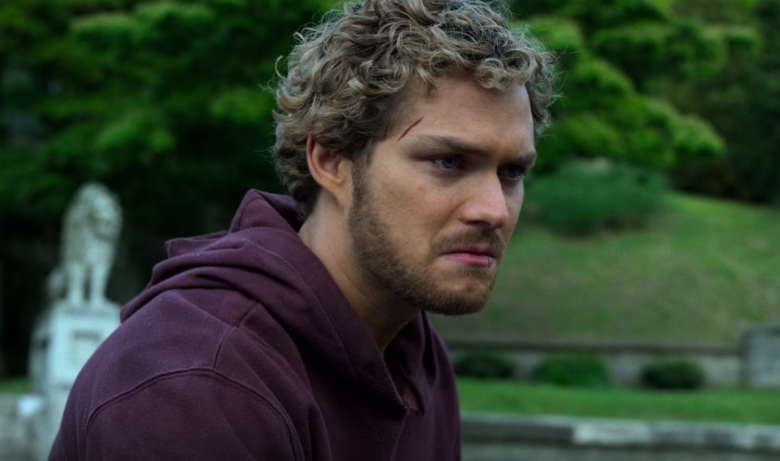 This will come as a shock to no one who has been paying attention the last few months, but Marvel Television is no more. The small-screen arm of Marvel Entertainment that gave rise to Agents of SHIELD, Agent Carter, Inhumans, Runaways, Marvel Netflix, and Cloak & Dagger is ceasing all production and joining Marvel Studios under the supervision of Kevin Feige.

Like I said, this surprises nobody. The writing has been on the wall ever since Feige took over full creative control and began launching live-action Marvel shows for Disney+ that he says are the first-ever to be connected to the MCU. That comment alone could’ve told you how he felt about what Marvel TV had been up to.

The final shows under the Jeph Loeb-era of Marvel TV will be Hulu’s animated shows such as Howard the Duck and Hit-Monkey (Tigra & Dazzler is already on hold), as well as live-action series Helstrom which I think many are expecting to evolve into a limited event series. Loeb will remain on board during the transition, but with layoffs coming I wouldn’t be surprised if he’s on the list.

Agents of SHIELD and Runaways are in production on their final seasons now. I guess all of this means Agent Coulson is still dead in the MCU, and we’ll never get to see the Old Lace vs. Thanos showdown we’ve been hoping for. [THR]