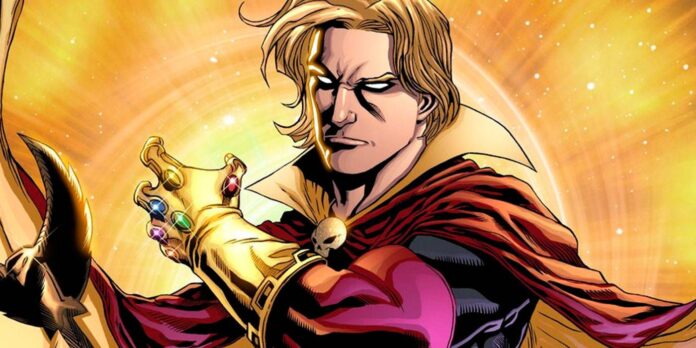 Well, there you go. Deadline, as well as James Gunn himself, have confirmed Will Poulter as Adam Warlock in Guardians of the Galaxy Vol. 3. He’s landed one of the most coveted roles in Hollywood, with actors such as George MacKay and Rege-Jean Page having tried out for it. Poulter is still an unusual choice, to my mind, but I’m curious to see what he can do as the Infinity Watch leader, teased at the end of Guardians of the Galaxy Vol. 2.

Rumors have swirled about the MCU debut of cosmic powerhouse Adam Warlock prior to each Guardians of the Galaxy movie. While it’s never happened, the two films perfectly set up for his arrival in Guardians of the Galaxy Vol. 3. As far as we know, the role hasn’t been filled, but rumors over the last few days suggest Will Poulter (The Maze Runner, Detroit) has snagged it.

I’m always hesitant about rumors such as this, especially coming from a site such as Cosmic Circus which claims to have sources pointing towards Poulter as Adam Warlock. They say Poulter’s recent exit from Amazon’s Lord of the Rings series could be due to eventual scheduling conflicts that would surely arise if he’s been cast. 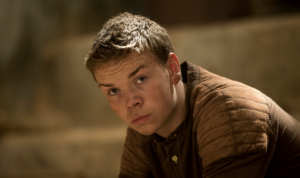 It’s inevitable that Adam Warlock will show be introduced at some point, and I have a feeling GOTG3 is where it’ll happen. Whether he’s played by Poulter, a terrific actor who seems an odd fit for this, remains to be seen.

As you guys know I often strike down false rumors, so… um…

Welcome to the Guardians family, Will Poulter. He’s an amazing actor and wonderful guy. See you in a couple weeks. #AdamWarlock #GotGVol3 https://t.co/RaNeGDIC0E