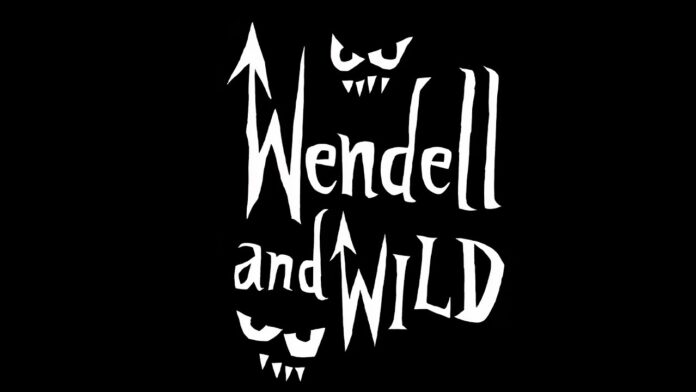 Although the Jordan Peel and Keegan-Michael Key have moved on to have bigger and better careers than they ever would have as a comedy duo, they’re still working together on different kinds of projects. Case in point: the stop-motion animated film Wendell & Wild, which teams them up with legendary Coraline and The Nightmare Before Christmas director, Henry Selick.

What’s cool about this right now? Netflix is hyping it up at this very moment in a live stream you can watch below, featuring music by Sate, Big Joanie, Nafets, Bad Brains, Death, and more.

The film includes the voices of Key & Peele as personal demons belonging to a teenage girl named Kat. They must face their archnemeis, a demon-dusting nun named Sister Helly.