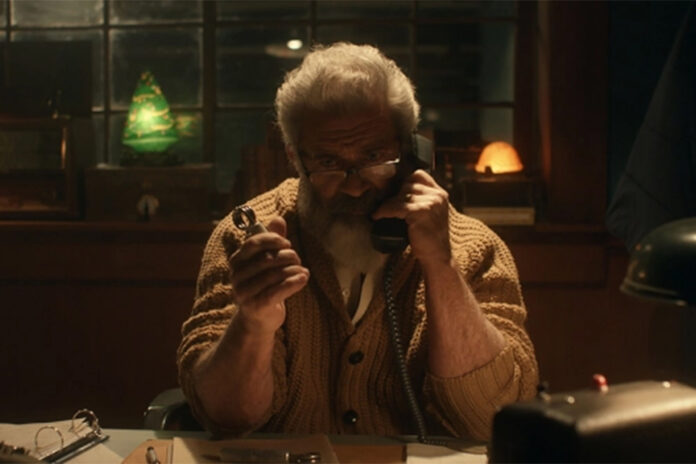 Since we know the three-episode series will center on a young Winston Scott, played in the movies by Ian McShane, Gibson’s obviously not playing that role. Instead, he’ll play a character named Cormac, who is somehow involved with the infamous hotel where assassins hang out.

Here’s how the show is being described: “The Continental will explore the origin behind the hotel-for-assassins, which increasingly has become the centerpiece of the John Wick universe. This will be accomplished through the eyes and actions of a young Winston Scott, who is dragged into the Hell-scape of a 1975 New York City to face a past he thought he’d left behind. Winston charts a deadly course through the New York’s mysterious underworld in a harrowing attempt to seize the iconic hotel, which serves as the meeting point for the world’s most dangerous criminals.”

Gibson began his career on Aussie televison shows The Sullivans and Cop Shop, but rarely does TV nowadays other than cameos. He was most recently seen in Joe Carnahan’s action flick Boss Level.

The Continental includes John Wick creators Derek Kolstad, Chad Stahelski, and David Leitch as exec-producers, joined by writers/producers/showrunners Greg Coolidge and Kirk Ward. McShane isn’t officially confirmed to reprise his Winston role, but could do voiceovers. Keanu Reeves definitely won’t show up, but could join as an exec-producer.