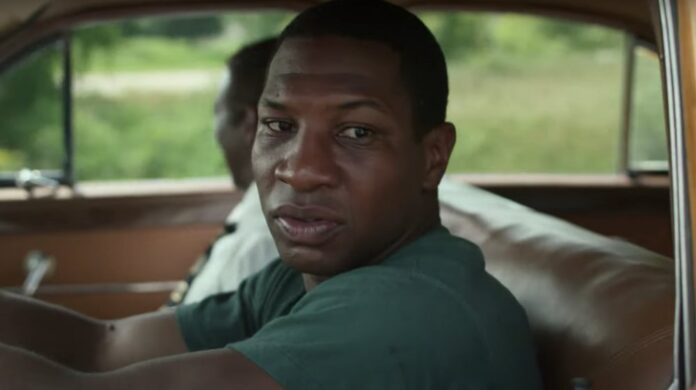 Ever since he broke out in The Last Black Man in San Francisco, Jonathan Majors has been one of the hottest actors around. With his latest film The Harder They Fall in theaters and soon on Netflix, and a role as Kang the Conqueror set to dominate the MCU, Majors is still lining up new projects. Deadline reports he’ll star in bodybuilding drama Magazine Dreams.

The film from writer/director Elijah Bynum follows “an amateur bodybuilder who struggles to find human connection in the exploration of celebrity and violence.”  Majors will not only star but serve as producer along with Nightcrawler director Dan Gilroy. Bynum’s previous film, Hot Summer Nights, starred Timothee Chalamet and opened in 2018.

Shooting is planned for next May after Majors is done slugging it out with Michael B. Jordan in Creed III. That should work out nicely. Majors is already in crazy shape, but after getting into boxing shape he’ll be even more ripped for a movie that’s all about big muscles and physical appearance.