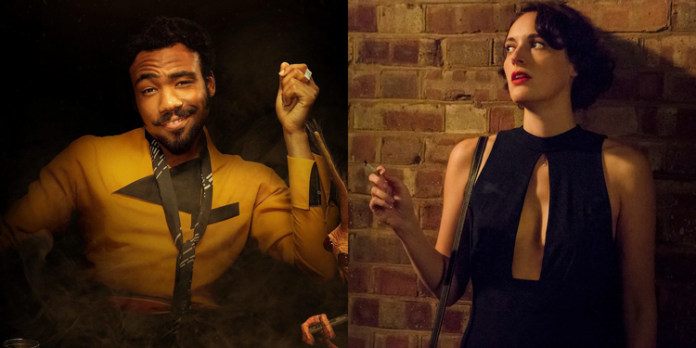 Donald Glover and Phoebe Waller-Bridge may have worked together fine on Solo: A Star Wars Story, but they couldn’t find a way to do it again for Amazons’ Mr. & Mrs. Smith tv series. THR reports Waller-Bridge has exited the show based on creative differences, specifically with Glover.

Don’t take this to mean the two have some personal beef to work out. Waller-Bridge and Glover remain friends, and her role on the show, a series remake of the 2005 action flick starring Brad Pitt and Angelina Jolie, will be recast. Glover will remain on board to star and exec-produce. Waller-Bridge and Glover take active roles in the creation and development of their characters in pretty much anything. They had different visions for this one, but I wouldn’t be surprised if they work together again in the future.

Waller-Bridge has a lot going on at the moment, anyway. She’s currently shooting Indiana Jones 5, and also took a writing role on No Time to Die which opens next month.