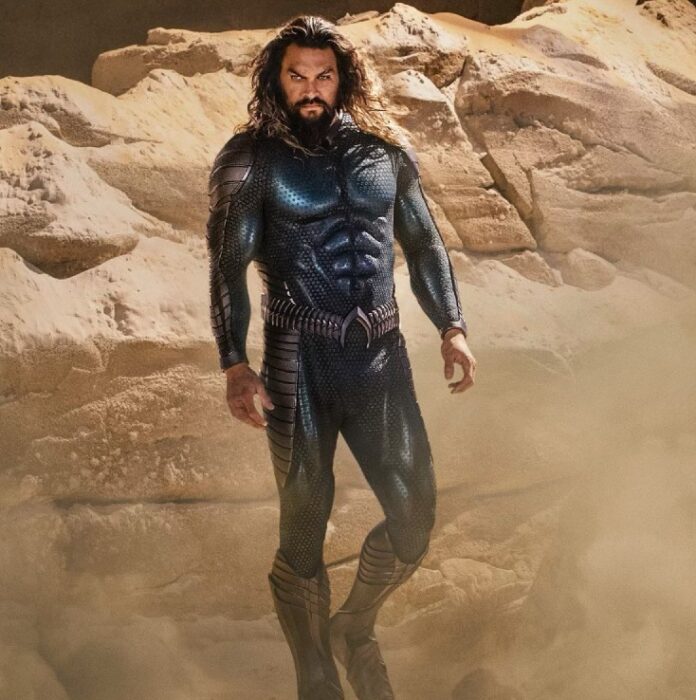 You can’t have a new superhero movie without some new shit to merchandise the shit out of, right? And Aquaman and the Lost Kingdom is no different. The Funko Pop toys sell themselves for this new stealth suit that Jason Momoa will be wearing in the upcoming sequel.

Momoa and director James Wan both revealed an image of Aquaman’s new stealth suit. Of course, it’s designed to also show off Momoa’s ripped abs. Wan says the new gear is inspired by one of Aquaman’s costumes in the ’80s, and honestly, I didn’t recall it until looking it up myself… 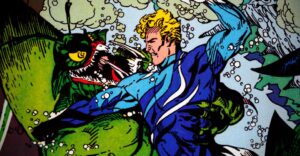 “Here’s @prideofgypsies in the classic #Aquaman suit AND a sneak peek at his other outfit — the stealth suit,” Wan said. “Atlantean tech based on cephalopod’s camouflaging ability. David Leslie Johnson and I were inspired by the 80’s ‘blue suit.’”

I wonder if that means Mera (Amber Heard) will also have a new costume? Something a little less regal? Let’s hope.