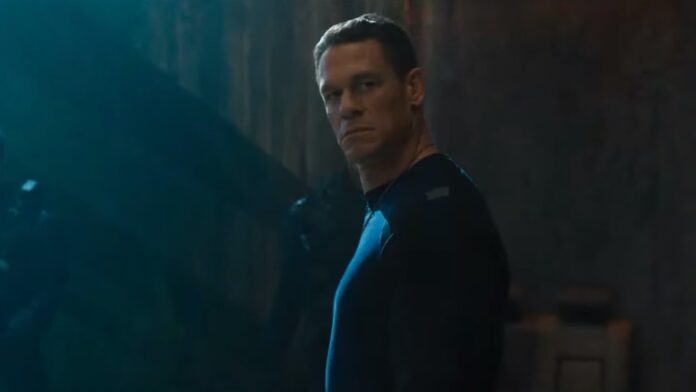 naWe’re about to see John Cena finally get serious on the big screen. After a banner year that saw him in F9, The Suicide Squad, and Vacation Friends, Cena has signed up to star in political thriller The Independent, joined by Jodie Turner-Smith, Brian Cox, and Oscar winner Kathy Bates.

According to Deadline, the film follows “the final weeks of the most consequential presidential election in history,” with Turner-Smith as an idealistic young journalist teamed with her idol (Cox) to investigate  “a conspiracy that places the fate of the election, and the country, in their hands.”

Cena and Bates will both play Presidential candidates.

The film will be directed by Amy Rice, known for political doc By the People: The Election of Barack Obama. Something tells me this story will have more in common with the 2016 Presidential election than anything Obama was involved with.

Cena is coming off a brief return to the WWE squared circle. He’s also agreed to return for a sequel to Vacation Friends which proved to be a huge hit for Hulu last summer. He will also don the bucket helmet of Peacemaker for an HBO Max spinoff from The Suicide Squad.