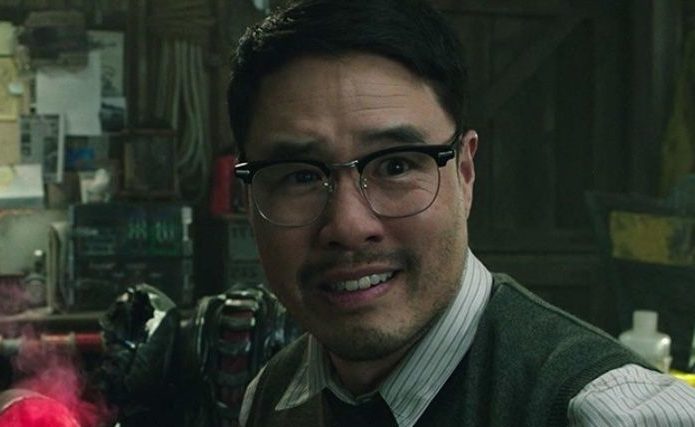 While director James Wan was busy for a while with his return to horror in Malignant, and Jason Momoa has been tackling a ton of projects including Dune, both are back and ready for Aquaman and the Lost Kingdom. According to THR, the anticipated DC Comics sequel is adding a handful of new faces in key roles, while confirming one fan-favorite’s return.

Randall Park, who fans already love for his Jimmy Woo role in Marvel’s WandaVision, is also coming back as Dr. Stephen Shin in Aquaman and the Lost Kingdom. The marine biologist had a checkered role in the life of Aquaman in the first movie, so I’m curious to see where his story leads next.

Joining Park are Jani Zhao as an original character named Stingray, trans actor Indya Moore as DC Comics villain Karshon who is a telepathic shark , and Vincent Regan who replaces Graham McTavish as the ancient Atlantis ruler, Atlan. Game of Thrones‘ Pilou Asbaek also has a role which is likely to be of a baddie because that’s what he’s good at.

Momoa’s Arthur Curry will be sporting a cool new stealth suit, sure to be admired by returning co-stars Amber Heard as Mera, Patrick Wilson as Orm, Yahya Abdul-Mateen II as Black Manta, Dolph Lundren as King Nereus, and Temuera Morrison as Thomas Curry.