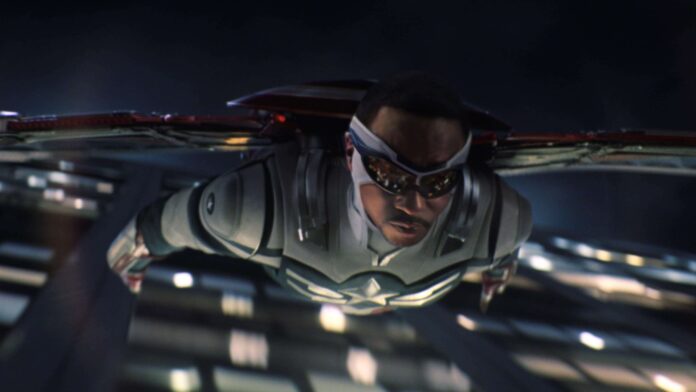 Hard to believe that two years has passed since Avengers: Endgame, and in that time we haven’t heard much at all about a fifth Avengers movie. With Phase 4 well underway, and a bunch of new characters being introduced (a new Black Widow, Shang-Chi, the Eternals just to name a few) the team will look completely different whenever one does happen. However, we might be waiting a long time to see it.

Speaking with Collider about the upcoming release of Shang-Chi and the Legend of the Ten Rings, Kevin Feige says fans shouldn’t hold their breath about new Avengers film, but that the pieces for it are already coming together…

“I think we want there to be a reasonable amount of time from the Endgame to start a new saga,” he said, “which is already underway and already started. And then you need time, as you did in Phase 1, to build that saga before you start bringing everyone together.”

In other words, there’s a long way to go. The Multiverse has just been introduced and we know that will play a huge role; there will be a new Captain America on the scene, plus it looks as if Kang the Conqueror will be the big baddie to contend with. There’s so much more that has already started, and who knows where things will be by the time the Avengers assemble once again.