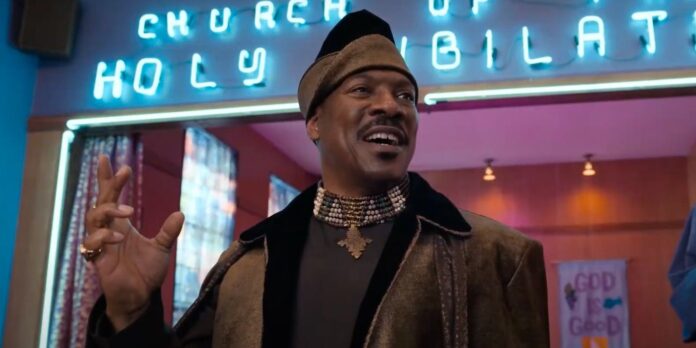 Eddie Murphy’s career resurgence has coincided with the dominance of streaming outlets, especially those willing to shell out big bucks for A-list stars. He recently starred in Coming 2 America, which Amazon shelled out over $100M to land the rights to. But before that, it was Netflix’s Dolemite Is My Name that put Murphy back on the map and even in the awards discussion. And now Murphy is returning to Netflix for a new project with some impressive talent attached.

THR reports Murphy will star in an untitled comedy starring and co-written by Jonah Hill. The film reunites Murphy with Coming 2 America writer Kenya Barris, who will direct and also co-wrote the script with Hill. Story details describe it as “an incisive examination of modern love and family dynamics and how clashing cultures, societal expectations, and generational differences shape and affect relationships.” 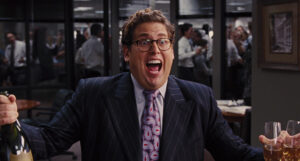 Comeback or no, Murphy still is extremely picky about the roles he takes so there must be something about this one that caught his eye. Hill has been laying low since his recent directorial debut, Mid90s, but will have a role in Adam McKay’s Don’t Look Up.