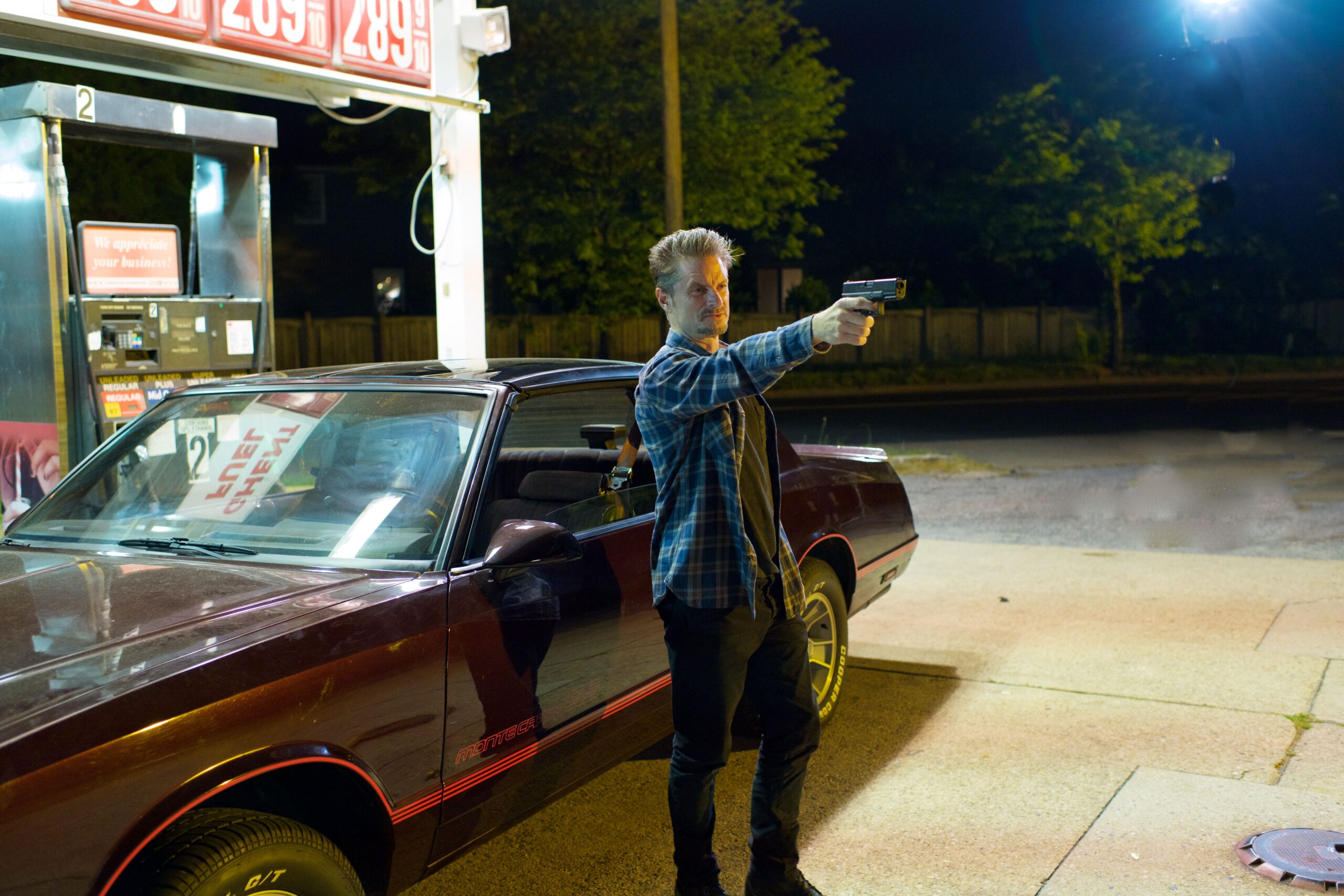 Shea Whigham and low-budget crime flicks just go hand-in-hand. For that matter, Frank Grillo is pretty much a staple of the genre, too. That bodes well for The Gateway, a new thriller that puts both actors on opposing sides, with Olivia Munn caught in the middle.

Directed by Michele Civetta, also a co-writer on the script, The Gateway follows a hard-luck social worker as he tries to protect one of his clients hold on her daughter from. That puts him at odds with her recently-paroled husband and the man’s boss, a violent drug lord played by Grillo.

Also in the cast are Mark Boone Junior, Taryn Manning, Taegen Burns, and Bruce Dern.  Pretty much everyone in this cast are crime thriller veterans, so at least this should be entertaining. And who doesn’t want to see a pair of fan-favorites like Whigham and Grillo butt heads?

The Gateway opens in select theaters and digital on September 3rd, followed by Blu-ray and DVD on September 7th. Pretty quick turnaround.

Shea Whigham (American Hustle), Olivia Munn (X-Men: Apocalypse), and Frank Grillo (The Grey) star in this gritty, edge-of-your-seat crime-thriller. Whigham is Parker, a down-on-his-luck social worker who finds himself in over his head when he tries to protect his client from her recently paroled husband. Can Parker save the family from the violent threat of the maniacal drug dealer and his crew, desperate to reclaim their priceless stash?