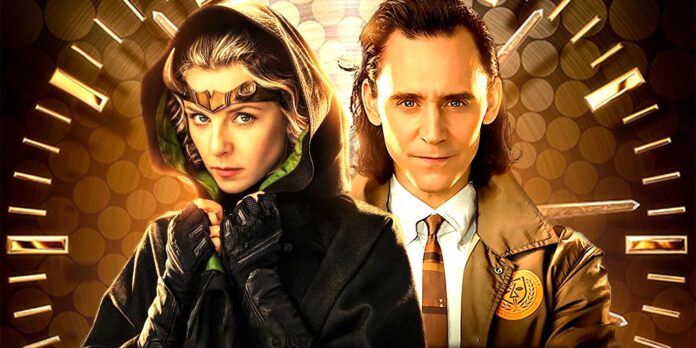 If you saw the Loki series finale you were treated to some pretty big reveals. The big baddie that we’re likely to see dominate Phase 4 was introduced, and at the end of the episode it was confirmed the series would return for season 2. After such an acclaimed first season, you would expect Marvel to keep the band together, but a key person won’t be coming back and that’s director Kate Herron.

Deadline reports Herron will not be returning for Loki‘s second season. This is only surprising because the series was met with such universal acclaim, and will likely be a factor during the Emmy race next year.

“I’m not returning,” Herron told Deadline. “I always planned to be just on for this, and, to be honest, season two wasn’t in the — that’s something that just came out, and I’m so excited. I’m really happy to watch it as a fan next season, but I just think I’m proud of what we did here, and I’ve given it my all. I’m working on some other stuff yet to be announced.”

Herron hasn’t been shy about her need to get some distance from Loki after the two-plus years she’s spent on the show. But she did mention “other stuff” she’s working on, could that be for Marvel, too?

“No, I’m just focused on my own stuff at the moment. I love Marvel, and I’d love to work with them again, but my outing with Loki is what I’ve done with them,” Herron said.

So maybe not yet, but it does sound like she’s open to coming back. And I would expect that Kevin Feige will be ringing her phone again soon, perhaps for a movie?