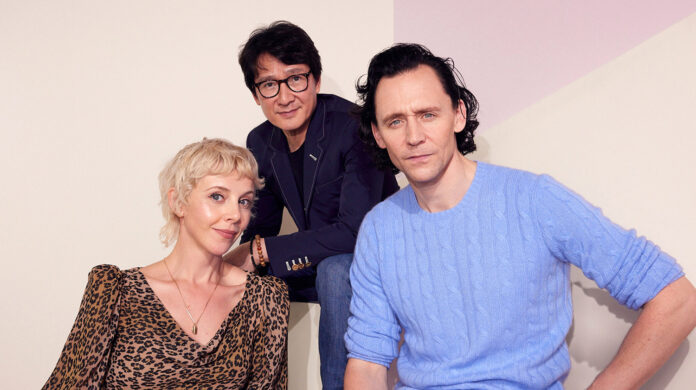 Everything is happening everywhere all at once for Ke Huy Quan who was announced to be joining the second season of Loki at D23 this afternoon. Though Feige and the Marvel team were tight lipped about his role in the show, Quan received a large welcoming from the crowd.

Joining Quan and Feige on stage were Tom Hiddleston, Sophia Di Martino, and Owen Wilson as Loki, Sylvie, and Agent Mobius respectively. The second season is currently filming and Hiddleston revealed that “Season 2 picks up where Season 1 left off. Loki is back in the TVA and Mobius don’t seem to know who he is.”

Hiddleston, Feige and previous show runner Michael Waldron will executive produce while season 1 writer Eric Martin is penning the episodes. Directing most of the episodes will be Moon Knight directors Justin Benson and Aaron Moorhead.