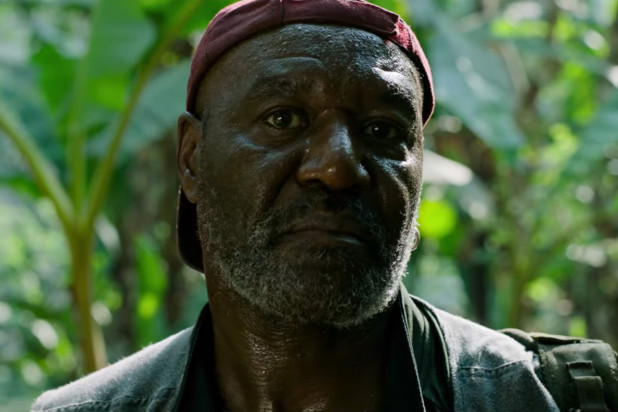 While fans of Orlando Jones’ performance as the charming Mr. Nancy in American Gods will be disappointed he won’t return to the role in Amazon’s Anansi Boys, they can hardly complain about the one taking over. Variety confirmst that Delroy Lindo will play Mr. Nancy in the 6-part series adaptation of Neil Gaiman’s mythological novel.

Anansi Boys, while not directly a sequel to American Gods, nevertheless features characters from that book, including Mr. Nancy who is secretly the trickster god Anansi. The story follows his timid son Charlie, who never knew his estranged father’s secret, always assuming him to be a lazy man and an adulterer. When Anansi dies, Charlie learns he has a brother, the suave and confident Spider.

Here’s a statement from Gaiman about the casting, posting to his social media: “Our first cast announcement! The astonishing Delroy Lindo as Mr Nancy in Anansi Boys. (For the curious: He plays the elderly Floridian loafer from the book, and not the dapper youngish tailor from the Starz American Gods tv series.)” 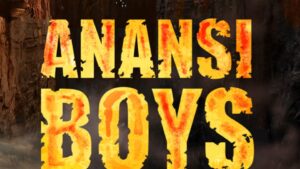 He added, “Delroy Lindo is a giant of the stage and the screen, and we are so lucky to have him. I cannot wait to see his gravitas and charm being deployed for the benefit of Anansi Boys, as he plays an unreliable father with hidden depths.”

Lindo is coming off some of the best reviews of his career for Da 5 Bloods, his fourth time teaming up with Spike Lee. This will be his first regular series role since starring in CBS’ The Good Fight.