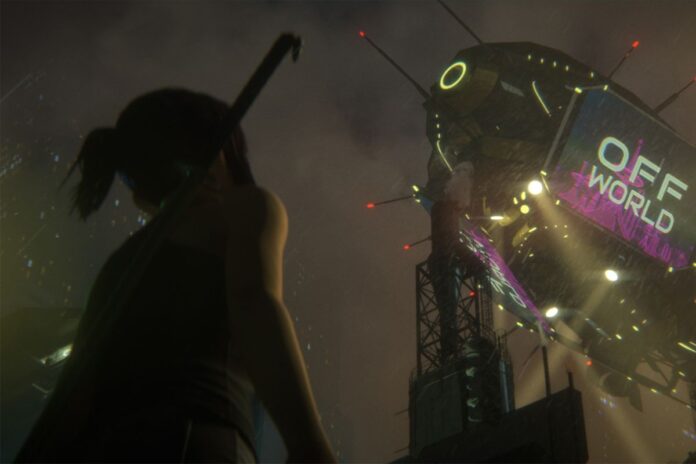 One of the most exciting reveals of Comic-Con @ Home yesterday was the trailer for Blade Runner: Black Lotus. The footage was introduced during the panel event, and takes plact at a time between the classic Blade Runner and Denis Villeneuve’s Blade Runner 2049. The series centers on a previously unknown replicant, Elle (voiced by Iron Fist‘s Jessica Henwick), and the mystery surrounding her creation.

It’s clear that Elle is going to have dramatic impact on the world of Blade Runner, and how it evolved so much between movies. I can’t wait. They’ve really captured the look of the films, and Elle’s story looks like it could be perfect for people who are missing out on more Akira: Battle Angel.

Blade Runner: Black Lotus is expected to hit Adult Swim later this year. Check out the trailer and the panel below.