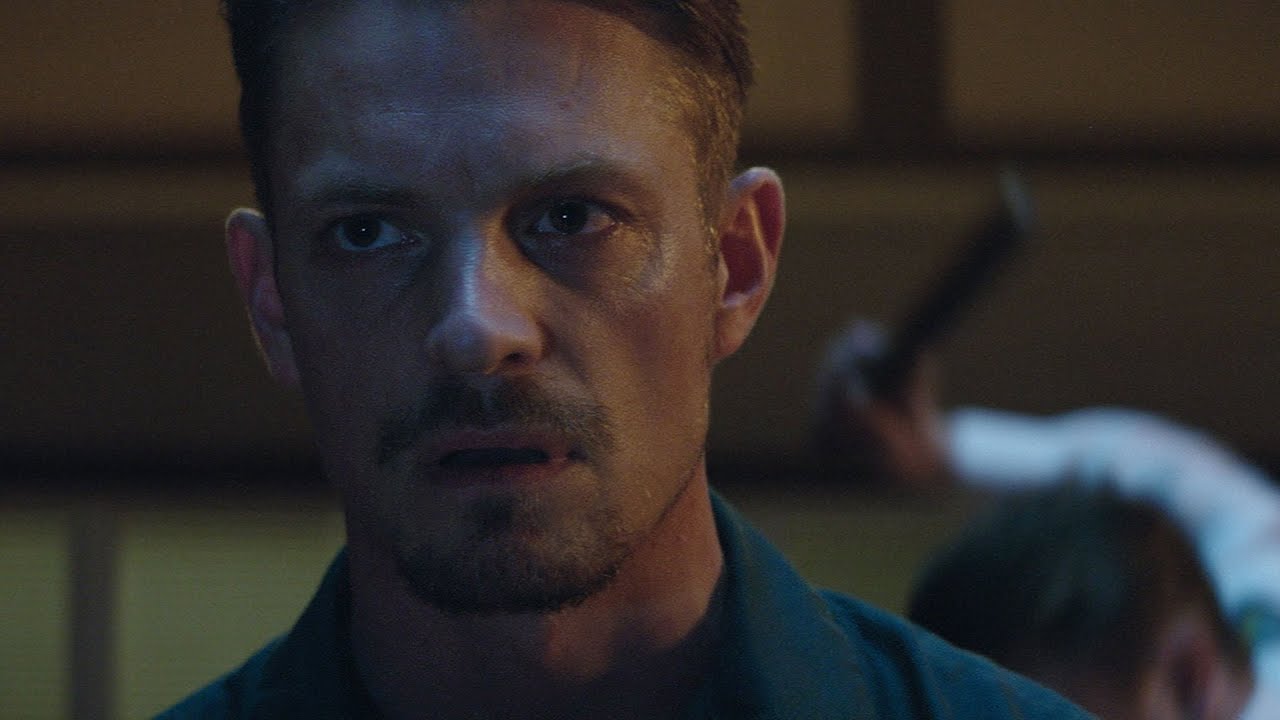 The Informer has an incredible, awards season-worthy cast that includes Rosamund Pike (a legit contender this year for A Private War), Clive Owen, Joel Kinnaman, Common, and Ana de Armas. So why aren’t we hearing more about it? Well, this trailer might be an indication, as it looks like a generic crime thriller that, sadly, puts the spotlight on Kinnaman.

Not that Kinnaman is terrible, but when compared to Pike and Owen? It’s not even close. Anyway, Kinnaman plays an ex-Special Forces agent and ex-convict who becomes an FBI informant to help take down one of New York’s biggest crime bosses. When the case takes an unexpected turn, it puts him at odds with the FBI, the mob, and the NYPD.

This doesn’t look like much, and director Andrea Di Stefano is an actor who only recently made the turn to directing with 2014’s Escobar: Paradise Lost. We’ll see if he can give his stellar cast enough room to elevate the material.

The Informer opens March 22nd 2019. Check out the trailer and synopsis below.

Honorably discharged Special Ops soldier Pete Koslow’s (Joel Kinnaman) world is turned upside-down when he is jailed after a fight to protect his wife (Ana de Armas). He’s given a chance for early release by becoming an informant for the FBI (Academy Award nominees Rosamund Pike and Clive Owen) and using his covert skills in an operation to take down The General, the most powerful crime boss in New York. But when the FBI sting meant to finally earn Koslow his freedom results in the death of an undercover NYPD cop, Koslow finds himself caught in the crossfire between the mob and the FBI. The General insists Koslow takes the heat and sends him back to prison to spearhead a drug operation from inside, and the FBI affirms that going back to jail to do The General’s bidding is the only way for Koslow to keep his deal with them alive. Caught in a world of impossible choices, Koslow must return to prison, where he formulates a plan to escape the clutches of three of New York City’s most powerful organizations – the mob, the NYPD and the FBI – in order to save himself and his family.