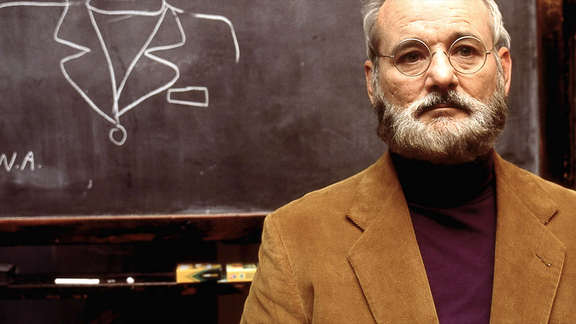 Wes Anderson’s The French Dispatch has been the belle of the ball at Cannes this week, earning rave reviews and getting his fans more excited for the film’s release. But Anderson is already preparing his next project, which we already know will reunite him with Tilda Swinton and now has another familiar face coming aboard.

Variety reports Bill Murray will join Tilda Swinton in Wes Anderson’s untitled film, which will shoot in Spain this September. Details are scarce other than it was originally going to shoot in Rome, but plans changed. Given how tight-lipped Anderson is, we’ll probably get info on it in drips over the course of months.

It’s rare when Anderson makes a movie that doesn’t include Murray in some capacity. They’ve been working together since Rushmore, and that has continued through The Life Aquatic, The Royal Tenenbaums, Moonrise Kingdom, Isle of Dogs, Fantastic Mr. Fox, The Grand Budapest Hotel, and now The French Dispatch. Murray isn’t exactly a prolific actor, never has been, but he’s always there when Anderson needs him.

Wes Anderson Might Be Starting Yet Another New Project This December