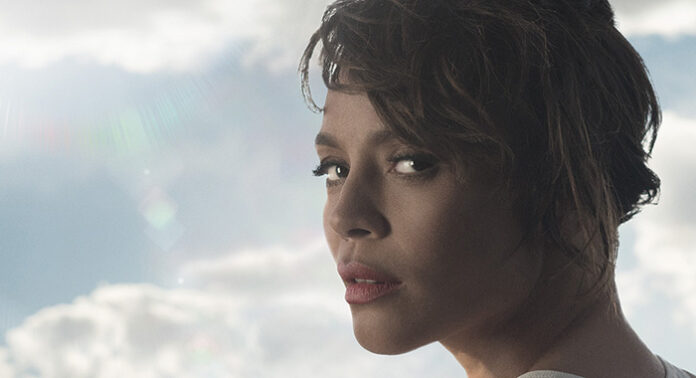 Marvel’s Secret Invasion series is quickly putting together a cast to rival that of the previous Disney+ shows. With Samuel L. Jackson and Ben Mendelsohn returning as Nick Fury and the Skrull agent Talos, they’ve already been joined by Oscar winner Olivia Colman, Emilia Clarke, Kingsley Ben-Adir, and Killian Scott. And now a rumor from The Illuminerdi says it may be getting even better.

Fantastic Beasts and Selma actress Carmen Ejogo is reportedly joining the Secret Invasion cast. Of course, we have no idea of her role but it’s being described as “from the same world as Sam Jackson’s Nick Fury,” and “a powerful leader with a spy feel.”.

I’m sorry, but is she playing SWORD leader Abigail Brand? Sorta sounds like it to me. We have a pretty good idea that SHIELD’s counterpart, recently seen in WandaVision, will show up in Secret Invasion.