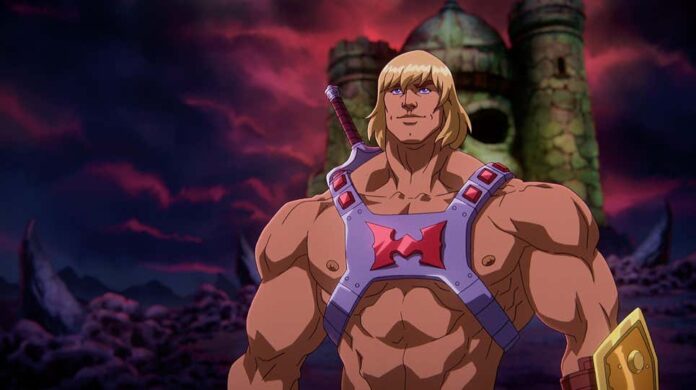 Get ready to return to Eternia! Kevin Smith is taking nostalgic He-Man fans back to the ’80s with his Netflix series, Masters of the Universe: Revelation. Originally described as an “anime” series “continuation” of the original cartoon, the awesome new trailer doesn’t look to be either. Instead, it looks like someone who has been dying to play around with these characters for years and is finally getting that shot.

The gorgeously-animated series looks to be He-Man and the Masters of the Universe for grown-up folks, which makes sense considering its fans are largely adults. You get what appears to be a lot more action than the old cartoon had, too, plus all of the characters that we know and love. Skeletor, Man-At-Arms, Teela, Orko, Cringer, Beast Man, Sorceress, and more.

This looks fantastic. Give it to me now! Masters of the Universe: Revelation hits Netflix on July 23rd.