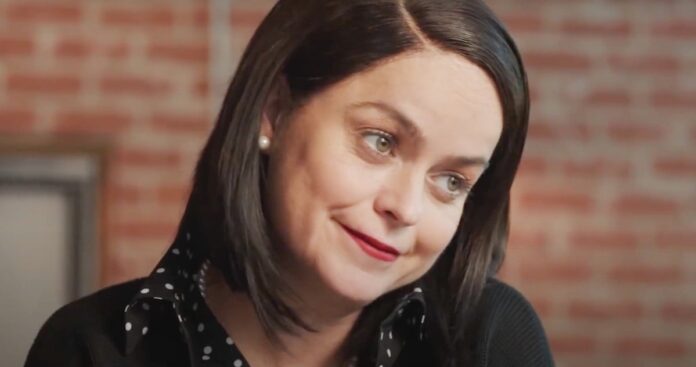 Um, have you seen “Karen” trending on Twitter today? It’s not because another entitled white woman has made her presence felt to embarrassing effect. No, it’s due to the upcoming movie Karen, a thriller in which Taryn Manning plays a racist white woman who terrorizes a Black couple.

The film is directed by Coke Daniels, of the mockumentary Gangsta Rap: The Glockumentary, and is looks like a poor attempt to match the racially-charged energy and commentary of Get Out. But with considerably less effect. It sorta looks like a bad SNL sketch, actually.

On the other hand, I like Taryn Manning and she at least…well, sorta looks committed to the role? You could easily spark a bunch of Karen sequels, too, like in the same way The Conjuring made Annabelle movies. Just stick Karen in a glass case and threaten Black people with her the next time they’re having a cookout or walking their dog in a public park.

Karen has yet to get a release date but I hope it has one soon!