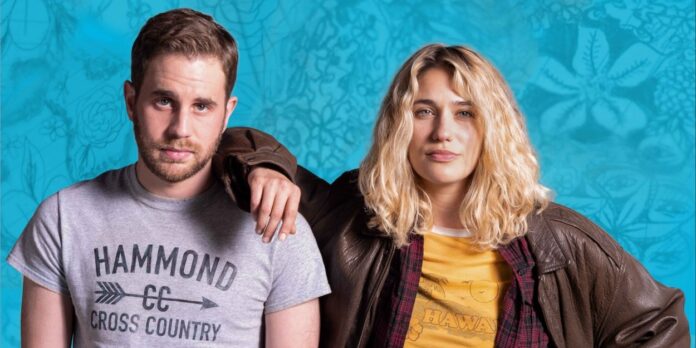 After helping Kristen Stewart in her transition to a serious actor with the 2014 military drama Camp X-Ray, director Peter Sattler has been pretty quiet. Now he’s back and helping Ben Platt grow up (he can’t possibly do more teen roles, can he?) with the film Broken Diamonds, which sees him paired up with the always-great Lola Kirke.

Platt stars as a struggling writer who decides he’s dealt with enough tragedy here in the U.S., and decides to flee to Paris, only to have those plans upset by the death of his father and the arrival of his mentally ill sister. The film is directed by Sattler, based on a script by Steve Waverly. Also in the cast are Yvette Nicole Brown and Alphonso McAuley.

This is definitely a change of pace from Sattler, although considering he’s only had one feature under his belt it’s too early to know what his “thing” is. I loved Camp X-Ray even when others didn’t, and hope Sattler finds equal success here.