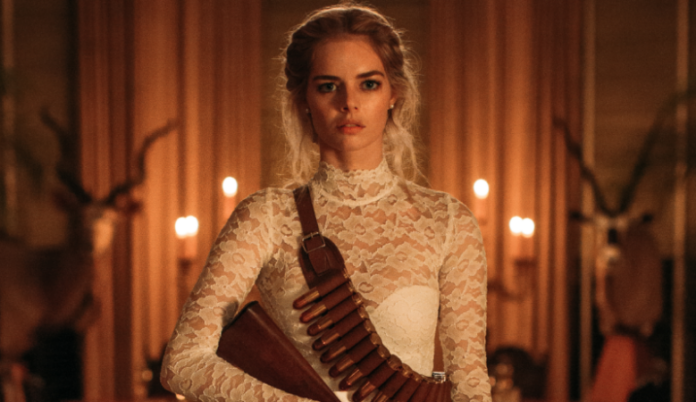 Damien Chazelle is rounding up quite a cast for his 1920s Hollywood film Babylon, set during the transition from silent movies to “talkies.” Already he’s lined up Margot Robbie and Brad Pitt, with Katherine Waterston joining yesterday. As if this wasn’t a starry enough group, the film has now added even more, led by Ready or Not star Samara Weaving.

Weaving has been killing it lately, popping up in everything from Bill & Ted 3, Guns Akimbo, and her upcoming role as Scarlett in GI Joe spinoff Snake Eyes. It’s going to be hard to tell her apart from fellow Aussie Margot Robbie since they are practically doppelgangers, but that’s okay because they’re both pretty great.