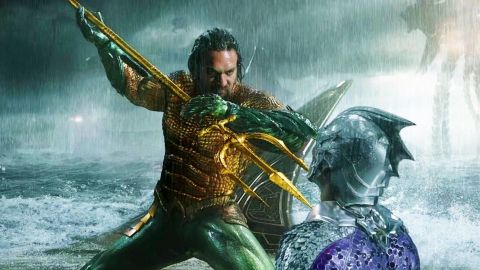 Are you ready to take to the seas again with James Wan, Jason Momoa, and Amber Heard? Wan revealed on his social media that the upcoming Aquaman sequel will be titled Aquaman and the Lost Kingdom.

The news was later confirmed by Warner Bros. over Twitter…

So what is this “Lost Kingdom”, anyway? Well, there’s a theory out there that I think is pretty accurate.  Remember this poster? 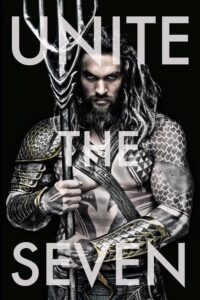 Those kingdoms of Atlantis are Trench, Brine, Xebellian, the Fisherman kingdom, the Atlanteans, the Deserters, and the lost city. Pretty cool.

Now, this is all just a theory that’s out there. Honestly, I think it’s too much to think there was this kind of plan so many years in advance, especially with all of the changes to the DCEU post-Snyder.

Then again, maybe all of this is right? We’ll find out when Aquaman and the Lost Kingdom opens December 16th 2022.