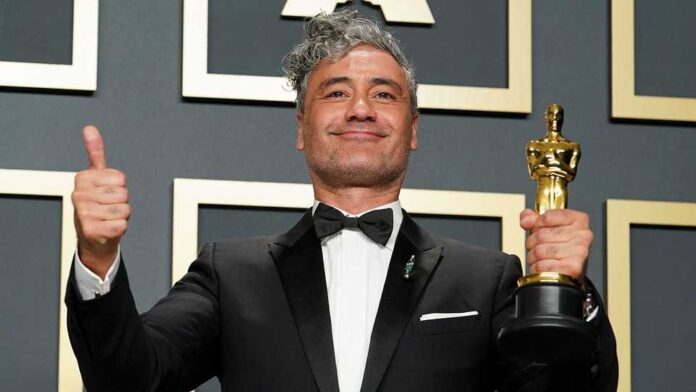 Taika Waititi is taking his job as captain of the pilot episode of HBO Max pirate comedy Our Flag Means Death very seriously. So much so that he’s not just directing and exec-producing, he’ll now play one of the most infamous pirates ever, Blackbeard.

Variety reports that scallywag Taika Waititi has joined the cast of Our Flag Means Death, and he didn’t have to go far since he was already there, anyway. He’ll play the legendary pirate Blackbeard, but obviously a much funnier version of the feared figure, who terrorized the seas as captain of his dreaded ship, the Queen Anne’s Revenge.

The series is set to star Rhys Darby, who plays the character Bonnet. Darby and Waititi are reuniting after working together on Flight of the Conchords and What We Do In The Shadows.

Waititi is currently busy shooting Thor: Love & Thunder, and when that’s done he’ll likely make the jump right into this. He also has the sports comedy Next Goal Wins coming up as it has been wrapped for over a year.