Home News Disney ‘Rangers Of The New Republic’: Spinoff Of ‘The Mandalorian’ Is No Longer...
Facebook
Twitter 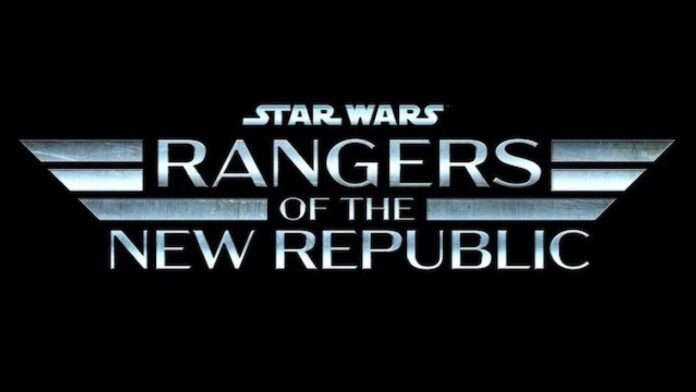 Some would like to tell you that Disney “canceled” Gina Carano. That isn’t true. They just didn’t renew her deal. However, the Star Wars show many expected her to lead, Rangers of the New Republic, HAS been canceled before it ever got started. Variety reports the series is no longer in development, news which comes as The Mandalorian creator Dave Filoni has been elevated to Executive Creative Director at Lucasfilm.

Announced late last year as one of a slew of upcoming Star Wars shows, Rangers of the New Republic was seen as a spinoff of The Mandalorian. Considering Carano’s character, Cara Dune, had just been named a ranger towards the end of the show’s second season, the presumption was she would lead this new series, set after Return of the Jedi.

While Carano was never made officially a part of Rangers of the New Republic, her exit and the show’s subsequent cancellation says a lot.

It’s not as if there’s a short of Star Wars content coming to Disney+. Ewan McGregor is returning for an Obi-Wan Kenobi series, along with Diego Luna returning for Rogue One prequel Andor. There’s also Ahsoka Tano with Rosario Dawson back and hunting down Grand Admiral Thrawn, not to mention The Book of Boba Fett following the criminal underworld. Along with all of that there’s The Acolyte from director Leslye Headland, and Justin Simien’s upcoming Lando Calrissian series which many hope will star Donald Glover.

Oh yeah, and The Mandalorian season three. Sorry, Gina, all of this is why they could afford to dump you.