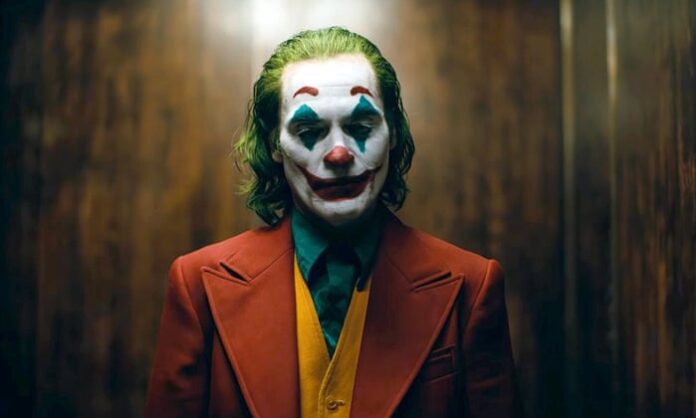 When Joker was release a couple of years ago I don’t think anybody could have imagined it would as successful as it turned out to be. Not only did it go on to earn more than $1B at the box office, the first ever for an R-rated movie, but the list of accolades was extensive. Two Oscars were won, including Best Actor for star Joaquin Phoenix. While intended as a standalone effort, Warner Bros. wasn’t going to let that go to waste, and now it seems they’re moving forward on a sequel.

Deep in a THR report about Hollywood lawyers (*snooze*) is word that Todd Phillips has “struck a deal to co-write the next Joker installment.” That’s pretty much all they’ve got on it, which is curious. You would think news like this would warrant its own individual headline, which leads me to believe the info is a bit wobbly.

There have been numerous reports of a Joker sequel, and for the most part they’ve all been debunked by Phillips himself. Although Phillips and Phoenix have shown interest in returning, nothing was ever made official by Warner Bros.

So we’ll see if this for real or just another case of an outlet getting ahead of itself. Frankly, I’d like Joker to be a single effort without franchise aspirations.