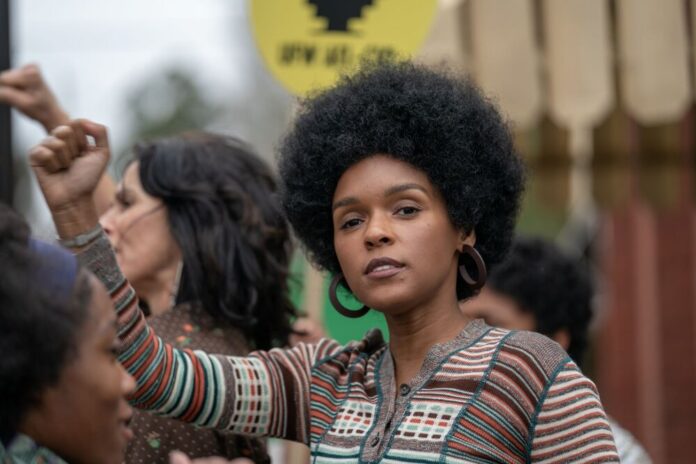 Another day, another huge casting announcement for Rian Johnson’s Knives Out 2. Over the last couple of days, Dave Bautista and Edward Norton have joined Daniel Craig in what is shaping up to have even more star power than the previous film. And now it gets even better with the addition of award-winning singer and actor, Janelle Monae.

The multi-talented Monae is the latest to board Knives Out 2 according to THR. Details on her role? Who knows, and we’re not likely to know anything until Johnson has filled out his ensemble. All we need to know is that Monae’s character is likely to be in the middle of another murder mystery investigated by quirky detective, Benoit Blanc.

Monae had a busy 2020, with roles in The Glorias, Antebellum, and the second season of Homecoming. I can’t wait to see how she interacts among a group as tremendous as this is shaping up to be.

Knives Out 2 is the first of two sequels Johnson is developing for Netflix, who are clearly hoping to attract the same audience that made the first film a $300M success.

Netflix 2022 Lineup Trailer Reveals Footage From ‘The Gray Man’, ‘Knives Out 2’, ‘The School For Good & Evil’, And More