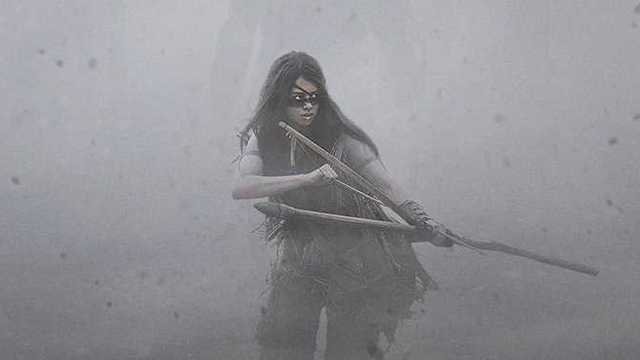 The Predator franchise is alive and…well? Lordy, I hope so. Although, following on Shane Black’s The Predator, the latest film is actually titled Prey, and brings the universe’s deadliest hunter into confrontation with a Native American warrior. Sounds awesome. And now with the release of this new trailer, it kinda looks awesome, too.

I’m totally into this. The red triangle scope of the Predator is one of those things that will always look cool, and I imagine that poor guy’s head gets blown into cake mix a moment later.

Prey debuts on August 5th as a Hulu exclusive.