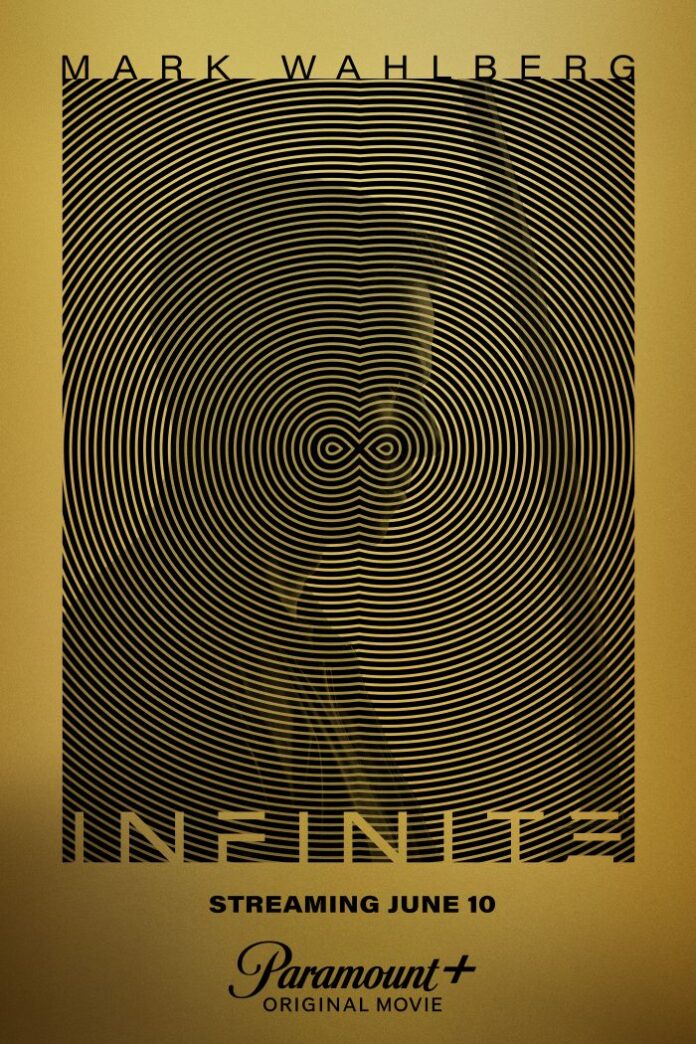 Paramount+ may have the market cornered on Star Trek, but if the streaming service is going to compete with the big boys, it’ll need some major league blockbusters to attract subscribers. Paramount hopes they have one in Infinite, the sci-fi film from Antoine Fuqua and Mark Wahlberg which has been confirmed to be a Paramount+ exclusive beginning Thursday, June 10th.

Directed by Fuqua and based on the book The Reincarnationist Papers by D. Eric Maikranz, Infinite stars Wahlberg as part of a secret group whose members are reborn with previously-acquired skills and memories from multiple past lives. The film also stars Chiwetel Ejiofor, Sophie Cookson, Jason Mantzoukas, Rupert Friend, Liz Carr, with Toby Jones and Dylan O’Brien.

The film was originally set to open in theaters last September, but was delayed by COVID-19. Paramount made the decision to pull it from the schedule indefinitely before deciding to send it to Paramount+ exlclusively. This is different from what Paramount is doing with other films such as Top Gun: Maverick and A Quiet Place Part II, which will open theatrically before heading to Paramount+ just 45 days later.

Check out a new teaser for Infinite below!

If you could remember your past lives, what would you do? Stream #Infinite starring @markwahlberg exclusively on #ParamountPlus June 10. #BeInfinite pic.twitter.com/FpuTkwShHQ

SYNOPSIS: “Infinite follows Evan McCauley (Wahlberg), a guy who is haunted daily by skills he has never learned and the memories of places he’s never visited. Self-medicated and on the brink of a mental breakdown, he is rescued by a secret group whose members call themselves “Infinites.” They reveal to him that his memories are real – but they are from multiple past lives.

The Infinites bring Evan into their extraordinary world, where a gifted few are given the ability to be reborn with their memories and knowledge accumulated over centuries. With critical secrets buried in his past, Evan must work with the Infinites to unlock the answers in his memories in a race against time to save humanity from one of their own (Chiwetel Ejiofor) who seeks to destroy it.”