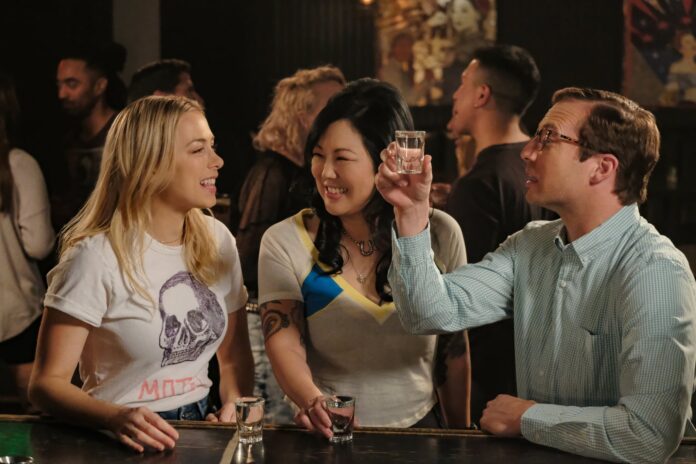 Comedian and 2008 Last Coming Standing winner Iliza Shlesinger has been on the rise, and Netflix has been a big part of it. Not only has she done five standup specials with the streamer, but she also had a role opposite Mark Wahlberg in Spenser Confidential, having previously worked with him on the hit comedy Instant Family. And now Shlesinger takes the starring role in Good on Paper, a Netflix rom-com in which she shares the screen with Margaret Cho.

The premise for this one is pretty simple. The story follows a stand-up comic who finally decides to take a chance on love with a guy who seems perfect, but she questions whether he’s everything he appears to be.

Shlesinger and Cho star in the film, joined by Rebecca Rittenhouse (Unfriended: Dark Web), Matt McGarry (How to Get Away with Murder), Britney Young (GLOW), The Bachelorette contestant Tyler Cameron, and Taylor Hill (The Neon Demon). The film is directed by  Kimmy Gatewood.

After years of putting her career ahead of love, stand-up comic Andrea Singer has stumbled upon the perfect guy. On paper, he checks all the boxes but is he everything he appears to be? 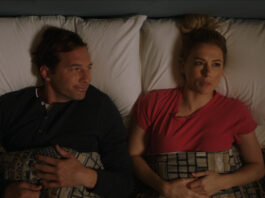 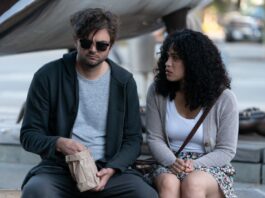 Review: ‘The Right One’ 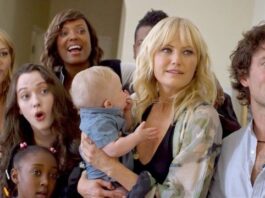