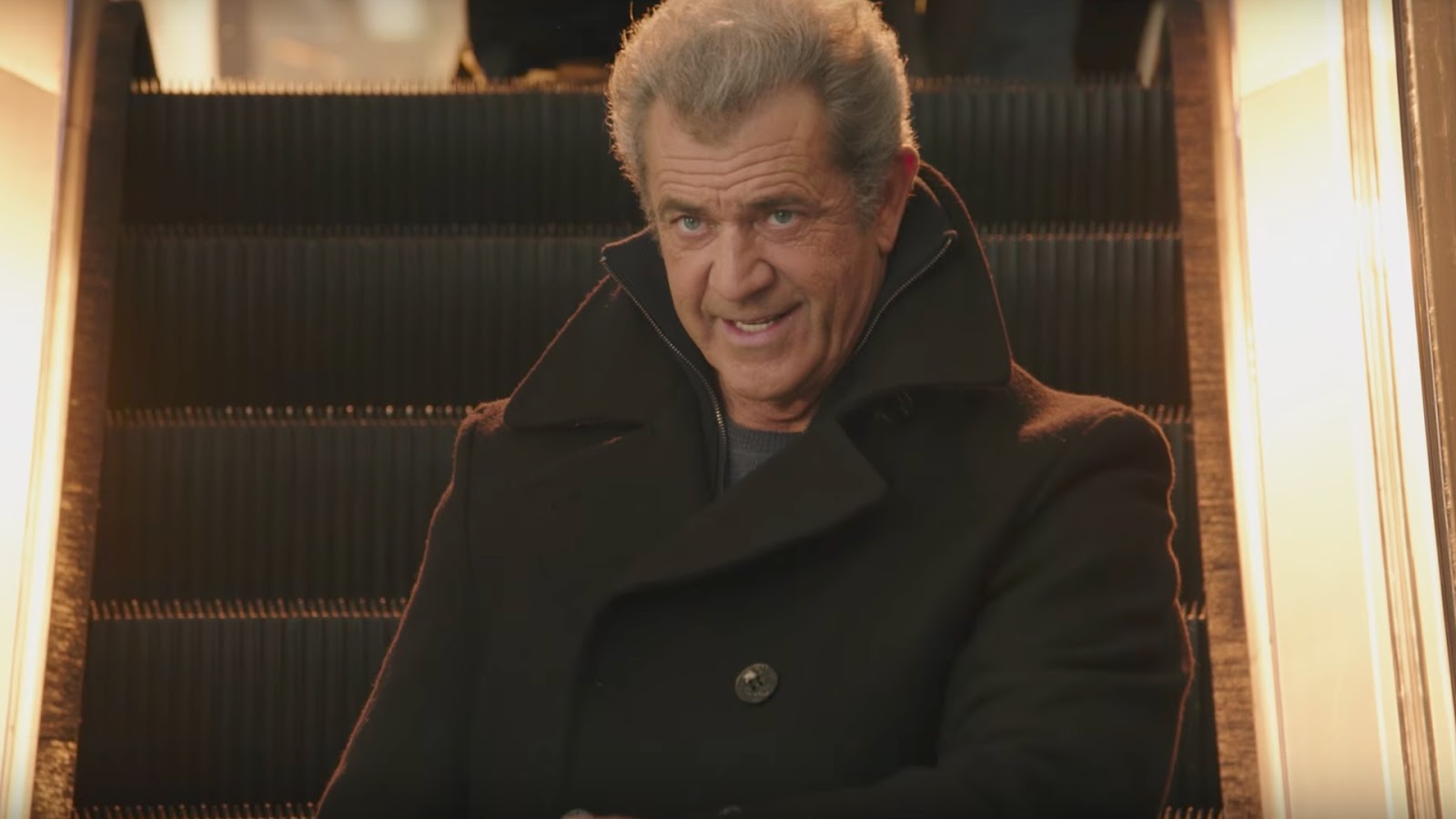 Mel Gibson’s comeback continues, and we’ve now reached the point where he’s no longer being selective about the projects he chooses. Things have gone well enough after the successes of Hacksaw Ridge and Daddy’s Home 2 that he’s piling on upcoming projects, and now he can add the action flick Waldo to the list. 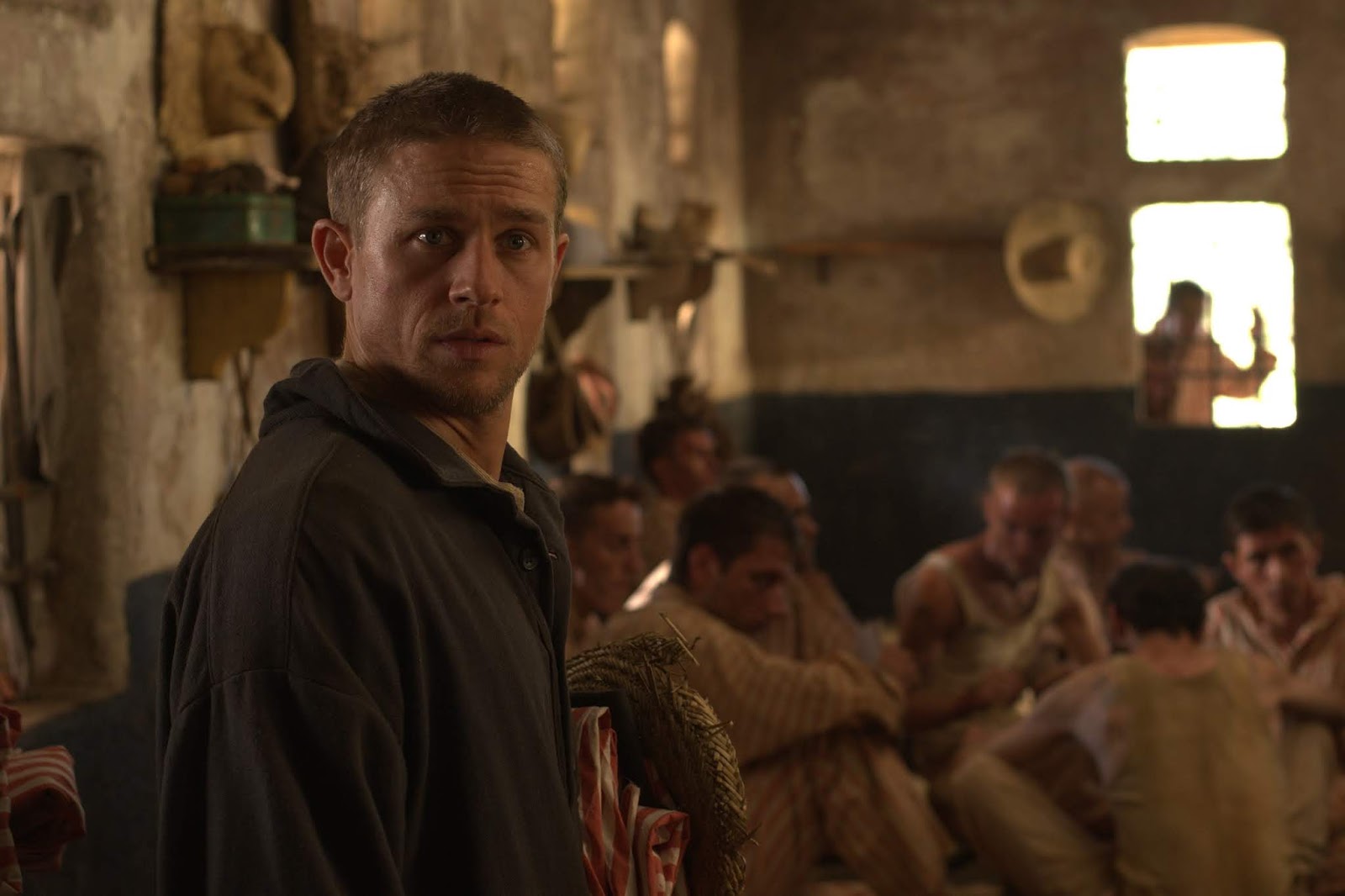 Gibson will star with Charlie Hunnam and Baby Driver‘s Eiza Gonzalez in Waldo, an adaptation of the book Last Looks by Howard Gould. The “action-packed thriller” will be directed Tim Kirby (Veep, Fleabag), and stars Hunnam as Charlie Waldo, a disgraced but brilliant former LAPD detective who leaves his life of minimalist seclusion to investigate the murder of an eccentric TV star’s wife.  It would be pretty cool if Gibson were playing the TV star but it isn’t confirmed yet.

The book has a sequel titled Below the Line hitting shelves this summer. So if this goes well could we be talking franchise?  Next up for Gibson is another action film, Dragged Across Concrete, while Hunnam has JC Chandor’s Triple Frontier. Gonzalez will appear next in Robert Rodriguez’s Alita: Battle Angel. [THR]