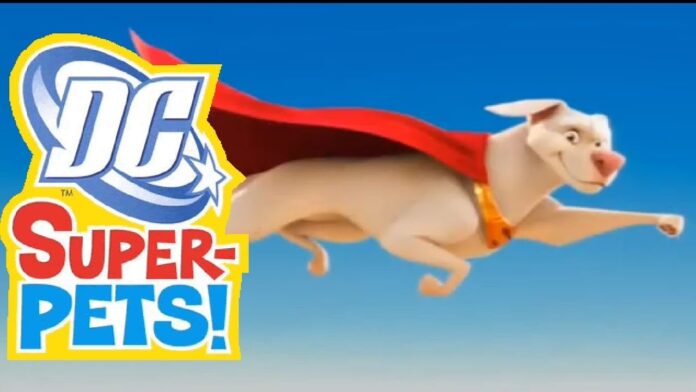 Dwayne Johnson has found his next DC Comics superhero flick, and before you get all excited it being a Black Adam/Shazam crossover, just chill. It’s not that. Instead, Johnson will be voicing Krypto the Superdog in the animated DC League of Super-Pets movie.

What? Is this not the Kryptonian you hoped Johnson would play?

Variety has the news on Johnson voicing Krypto in the upcoming DC League of Super-Pets (formerly just DC Super Pets), a film that will bring together all of the superheroic animal friends of the DC Universe. So expect to see Krypto fighting crime alongside Streaky the Supercat and others. 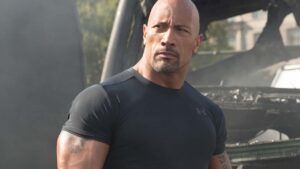 The film will be co-written and co-directed by Jared Stern (The Lego Batman Movie) and Sam Levine. This will mark the first big screen movie for Krypto, although he had a Cartoon Network series and always causes a splash when he appears in the pages of Superman comics.

Johnson is the first voice actor named, but the search is on for other big stars to play the other furry heroes and villains. Otherwise, we don’t know all that much about it, and the only imagery we’ve seen was from last year’ DC Fandome event. This seems like a very long development period, and I wouldn’t be surprised if things have changed considerably. We migh see more when Fandome returns in a few months.