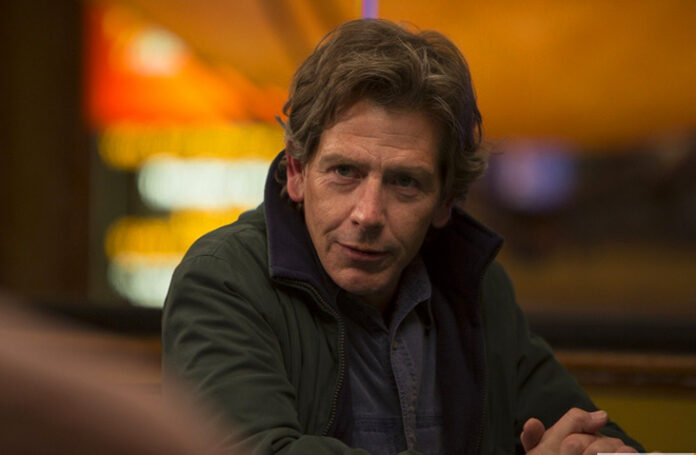 It’s a reunion of two Star Wars alums who never had a chance to share the screen together. Earlier this year, we learned Daisy Ridley would star in The Marsh King’s Daughter, a psychological thriller directed by Neil Burger. And now we know it’ll be Ben Mendelsohn who will play the titular Marsh King, according to Deadline.

Originally set to star Alicia Vikander before Ridley came aboard, The Marsh King’s Daughter is based on the book by Karen Dionne, and centers on Helena, who was held captive with her mother in the wilderness by her father, Jacob Holbrook (Mendelsohn). Years later as an adult, Helena must face her past when Holbrook is released from prison and returns.

The adaptation wa penned by Elle Smith and The Revenant writer Mark L. Smith. Shooting begins in June. Next up for Mendelsohn is Joe Wright’s Cyrano, which opens this Christmas. He will also return as Talos for Marvel’s Secret Invasion series.