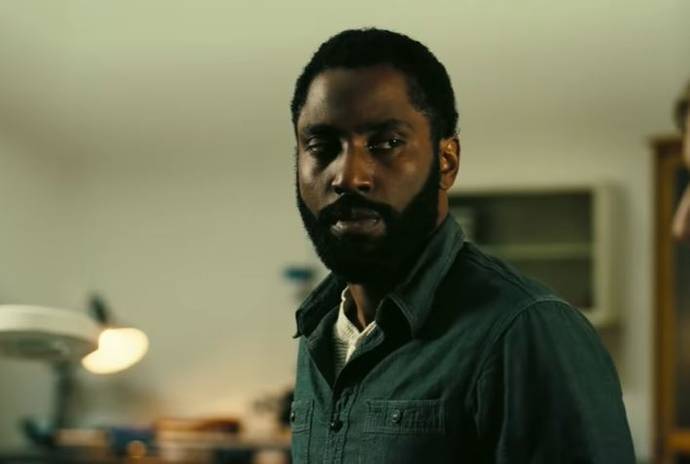 It’s been five years since Gareth Edwards’ last film, Rogue One: A Star Wars Story, and now he’s back with an original sci-fi story, True Love, that has a pretty big star: Deadline reports John David Washington will lead the film, which Edwards will write and direct.

True Love‘s plot is being kept under wraps for now, but it’s being described as a near-future sci-fi story. Edwards hasn’t swung and missed yet, having launched Legendary’s MonsterVerse franchise with Godzilla, which made over $1B worldwide.

Landing Washington is a big score, though. He’s red hot right now, following Tenet and his acclaimed performance in Malcolm & Marie. Next up for Washington is David O. Russell’s film Canterbury Glass with Christian Bale, Margot Robbie, and more.