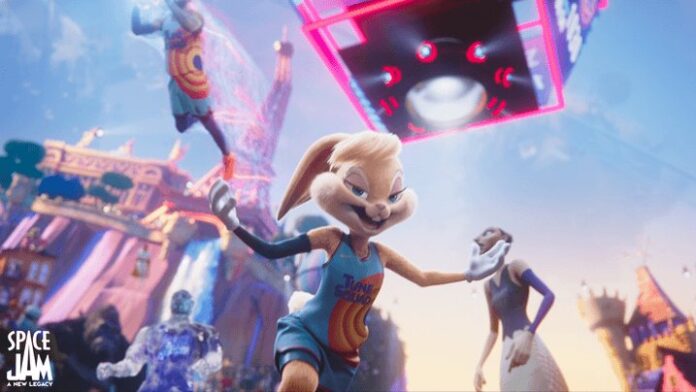 Wasn’t there just a controversy over the outfit redesign of Lola Bunny in Space Jam: A New Legacy? She was too sexy or something and needed to be more all-ages appropriate? I’m curious how those complaining will feel now that Zendaya, who many of them probably saw grow up as a kid on the Disney Channel and is now an acclaimed actress and sex symbol, is voicing Lola in the film.

Lola Bunny is, as I’ve said before, one of my favorite Looney Tunes characters even though she was created in the 1996 Space Jam with Michael Jordan. She’s become more than just Bugs Bunny’s girlfriend, but has gone on to appear in many Looney Tunes cartoons and video games.

Malcolm D. Lee directs the film from a script by Juel Taylor & Tony Rettenmaier & Keenan Coogler & Terence Nance. LeBron James stars as himself, who enters the “The Serververse,” a digital space where his son has been captured by an evil algorithm known as Al-G Rhythm (Don Cheadle). James must shoot hoops with Looney Tunes characters against the Goon Squad in hopes of saving his boy. 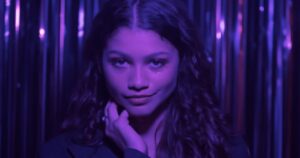 The first full trailer debuted only yesterday, and basically it looks like ESPN’s version of Ready Player One, or an advertisement for HBO with so many Warner Bros. characters showing up.

Zendaya is turning out to be quite a favorite around the WB studios. She’ll also be seen for them in Denis Villeneuve’s remake of Dune later this year.