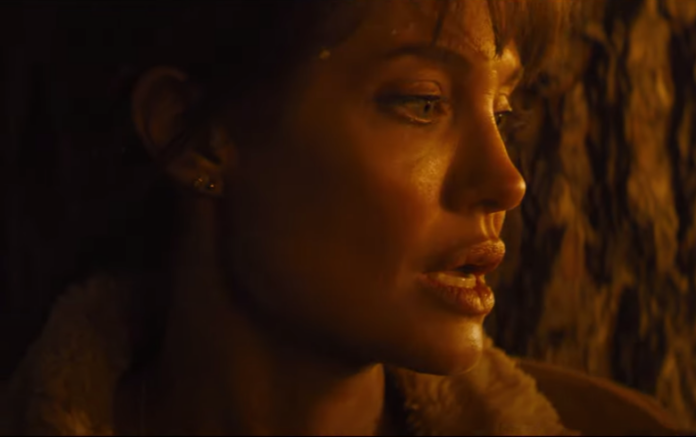 You had me at Taylor Sheridan. I wager it’s like that for a lot of people who have taken to his gritty, adrenaline-fueled films of Western-style violence, such as Hell or High Water, Sicario, Wind River, and the hit series Yellowstone. And now you can count his latest to that list, the HBO Max film Those Who Wish Me Dead, which stars Angelina Jolie.

Based on the book by Michael Kortya, Those Who Wish Me Dead stars Jolie as a survival expert who must protect a murder witness from assassins out to kill him, while a wildfire rages through Montana. It’s the kind of film you’d expect from Sheridan, and I see some similarities between this and Sicario in that we’ll get to see a tough woman hold her own in a supposed man’s line of work.

Those Who Wish Me Dead will be in theaters and HBO Max on May 14th.