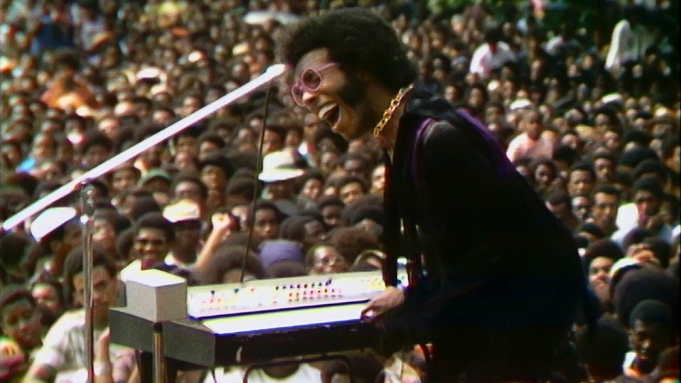 Your emcee and DJ for last night’s Oscars was The Roots founding member, Ahmir “Questlove’ Thompson, which made it the perfect time to drop the first full trailer for his directorial debut, Summer of Soul (…Or, When the Revolution Could Not Be Televised). The film, which won the Grand Jury and Audience Awards at Sundance earlier this year, chronicles the 1969 Harlem Cultural Festival. The two-week-long event featured an amazing lineup of Black artists including Stevie Wonder, Gladys Knight & the Pips, Nina Simone, B.B. King, Sly and the Family Stone, and Mahalia Jackson, but has largely been ignored or forgotten by history.

This documentary brings the incredible Harlem Cultural Festival roaring back into the spotlight. I had never heard of the event before this film and it blew me away that such a thing existed without there being more talk of its legacy. That’s pretty much what Questlove was going for here, to remind people that this tremendous moment in Black musical history took place and it needs to be appreciated. I think you can guess, but I quite liked it.

Summer of Soul will be released onto Hulu and theaters on July 2nd.