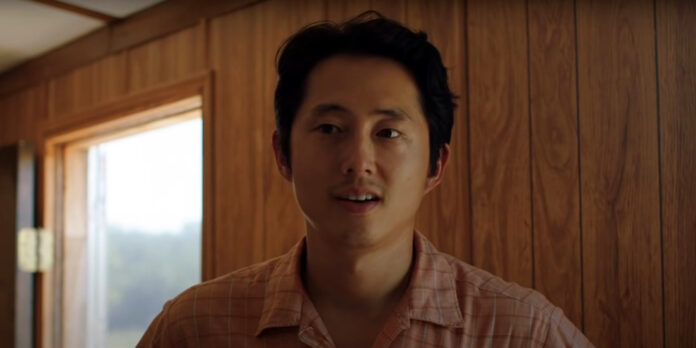 There’s not much we know about Jordan Peele’s followup to Get Out and Us. We’re not totally sure of the genre, and definitely aren’t aware of the plot. But one thing we can count on is that it will have one Hell of cast, including two current Oscar nominees.

Variety reports that Steven Yeun is the latest addition to Peele’s next film, which already has Judas and the Black Messiah‘s Daniel Kaluuya and Hustlers star Keke Palmer in the cast. We have zero information on his role, as that would be too much and Peele doesn’t give away anything for as long as he can help it.

Yeun is really on a hot streak right now. He’s coming off his Oscar-nominated performance in Minari, preceded by Burning which he also earned tremendous acclaim for. At this rate, every casting move made by Peele has been killer. I can’t wait to see who else he brings along.

Jordan Peele’s Next Horror To Arrive In Summer 2022