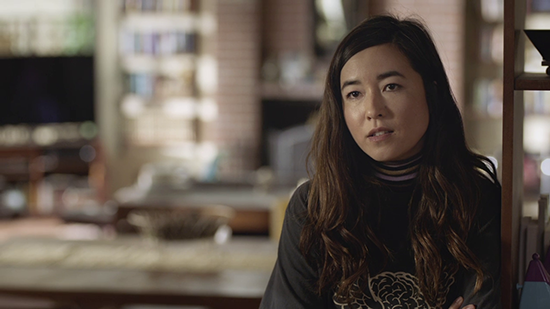 Just as Marvel’s Disney+ shows have all featured incredible casts so far, the same is definitely in order for Star Wars‘ next series on the streamer. Obi-Wan Kenobi, which features Ewan McGregor’s return as the Jedi Knight, has now added PEN15 creator/actress Maya Erskine.

Deadline has the news of Erskine’s addition to the Obi-Wan Kenobi cast, but they also have a little something extra. While we have no details on Erskine’s role, she’s said to be in at least three episodes. Furthermore, the outlet says the series is definitely six one-hour episodes that will take place ten years after Revenge of the Sith and nine years before A New Hope. It’s during this time that the Jedi order has been wiped out by the Empire, and Obi-Wan has gone into exile on Tatooine.

Erskine is really blowing up. Not only did she create and star in Hulu’s high school comedy Pen15, but she’s had roles on HBO’s Insecure, Scoob!, and Amy Poehler’s directorial debut Wine Country.

Oh-sa No-sa! Jar Jar Will Not Be Appearing In The Disney+ Series ‘Obi-Wan Kenobi’