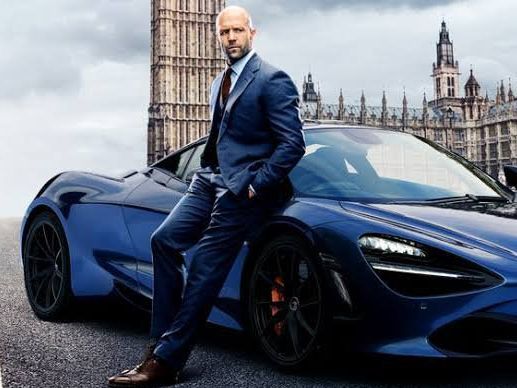 Generally speaking, when the villain kills a fan favorite character that villain doesn’t get his own hugely popular spin-off. If there’s one thing we know, it’s that any movie with Fast and Furious in the title is going to throw away convention. Of course, I’m talking about Han’s death at the hands of Deckard Shaw (Jason Statham), which was revealed in a post-credit scene during Fast and Furious 6. The big surprise that was recently revealed is that, somehow, Han is back in the land of the living for the upcoming F9. How he’s returned is still to be revealed but given the Soap Opera logic of the Fast universe I’m betting on it being Han’s secret twin that bit it in Tokyo Drift.

With Han returning the quest for vengeance against the recently embraced Shaw will be renewed, and Jason Statham is happy to comply. During an interview with Entertainment Weekly it was asked whether or not he may return to the franchise…

“They better bring me back, because I need to put out that fire, If he’s got any score to settle, it’s with me.”

It’s hard to tell how they would work this, seeing that The Fast & Furious Presents: Deckard & Shaw was successful it’s hard to imagine a world where the kill of the star of one of their spin-off series…and if they don’t kill him it wouldn’t feel like real justice. Nope, I think the most likely result will be that the whole thing is pushed to the back and forgotten as quickly as they can. A simple, “I’m back, deal with it” then on to other things. We’ll find out soon enough, F9 hits theaters on June 25th, 2021