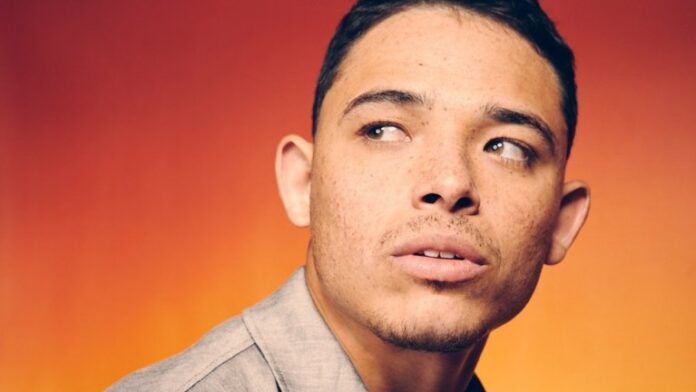 The Transformers franchise is definitely growing, and quite fast it seems. Following news just days ago that a new film was in the works from Charm City Kings director Angel Manuel Soto, comes worth that Hamilton breakout Anthony Ramos is in talks to lead the other Transformers movie from Creed II director Steven Caple Jr.

Deadline has the news on Ramos, who is in final negotiations for Caple’s Transformers movie which is apparently in the same universe as Michael Bay’s films and the Bumblebee spinoff. Ramos was Caple’s top choice right from the beginning, and now his female co-star needs to be found. Names in the mix are Dominique Fishback (Judas and the Black Messiah) and Kiki Layne (The Old Guard). Both awesome choices, and you can see they are looking to bring some diversity to a franchise that has been lacking in it.

Paramount set two scripts for the film in motion, one by Joby Harold and the other by James Vanderbilt, with Harold’s winning out. There’s also an animated Transformers movie from Toy Story 4 writer Josh Cooley.

Ramos has been on a rocket lately, with the release of Hamilton on Disney+ only adding to it. He also had a small role in A Star is Born, and is set for even bigger things when th adaptation of Lin-Manuel Miranda’s In the Heights arrives later this year.