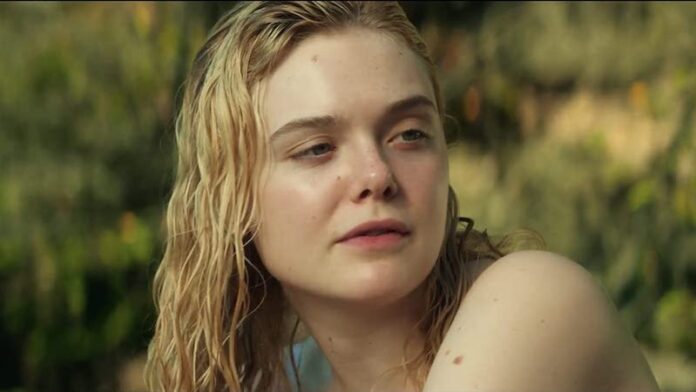 Movies about the making of iconic films is a thing, not only because they appeal to cinephiles but they work really well at keeping intellectual properties alive. And so with Mank out there grabbing all of the accolades, we’re sorta getting the same thing except with The Godfather, and this one boasts just as incredible of a cast.

Deadline reports that Elle Fanning has joined Barry Levinson’s Francis & the Godfather, taking on the role of actress Ali MacGraw. If you’re telling yourself “Wait, McGraw doesn’t have a part in The Godfather”, well, you’re right. However, she was married to Paramount head Robert Evans, who will be played in the film by Jake Gyllenhaal. Taking on the role of director Francis Ford Coppola is Oscar Isaac, with Elisabeth Moss as Eleanor Coppola.

Clearly, the personal relationships behind the movie are going to be a big focus. McGraw and Evans were a real Hollywood power couple. He was Paramount’s head of production while she was an international star who had earned an Oscar nomination for her performance in Love Story.