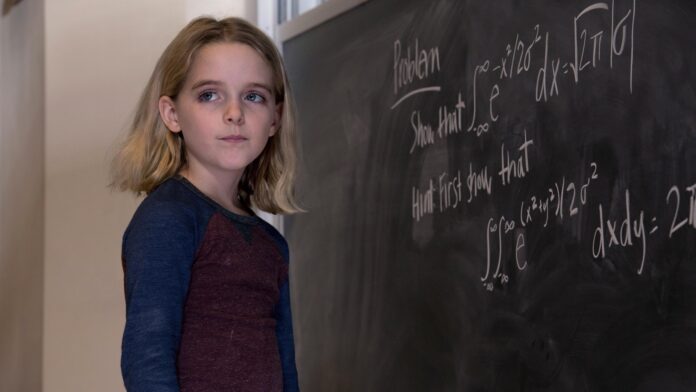 If there’s one up ‘n coming actress I think has the potential to be a gigantic star in the next few years it’s McKenna Grace. She’s been absolutely fantastic in pretty much everything, and has plenty of franchise experience with roles in Captain Marvel, Independence Day: Resurgence, Ready Player One, and the upcoming Ghostbusters: Afterlife. But it’s her smaller performances in films like Gifted, I Tonya, and Troop Zero that show her amazing range for someone who is only 14-years-old. And now she’ll take those talents to Disney+ for a new coming-of-age movie titled Crater.

Deadline reports Grace will star in Crater, described as a coming-of-age story similar to Stand By Me, except this one is set on the moon.

Crater is described as a coming-of-age story in the vein of Stand By Me, set on a moon colony. After the death of his father, a boy growing up on a lunar mining colony takes a trip to explore a mysterious crater, along with his four best friends, prior to being permanently relocated to another planet.

The film will be directed by Kyle Patrick Alvarez, whose feature films include the Jonathan Groff comedy C.O.G. and horror The Stanford Prison Experiment. He’s also helmed episodes of 13 Reasons Why and the entire second season of Homecoming.

Filming on Crater begins this spring. Coming up for Grace is a recurring role on The Handmaid’s Tale, as well as the James Wan horror Malignant.