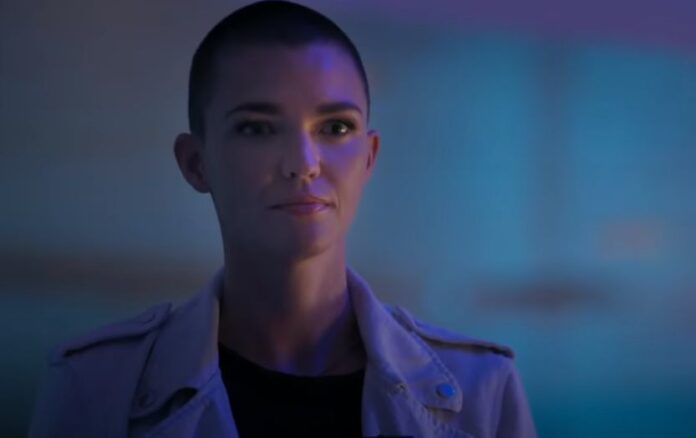 When Ruby Rose retired from her role as Batwoman after only one season, reportedly due to the strain it was putting on her physically, I was a bit worried we’d seen the last of the up and coming action star. Thankfully this new trailer for Vanquish, a very Gone In 60 Seconds type film where she’s pulled back into a life of crime to save a loved one (in this case, her daughter), proves that Rose is still very much into that action life. I’m digging on this flick for a number of reasons, first is obviously that I’m very much into Ruby Rose the action star. She’s got a look that just begs to be associated with smoking guns and ass-kickery and has prove the chops to bring it to the screen. Second, Morgan Freeman as an, apparently, corrupt former commissioner. Something about Freeman when he plays dignified but decidedly evil characters just makes me long for more. Last, this seems like a very standard race against the clock action film and, when done right, there’s really nothing better in the action movie realm.

Check out the trailer below and look for Vanquish April 23rd, 2021 on digital and OnDemand!

From the director of Double Take, Middle Men, and The Poison Rose comes this stylish, glossy action-thriller starring Morgan Freeman (Se7en) and Ruby Rose (“Orange Is the New Black”) that shows what desperation can drive a person to do. A mother, Victoria (Rose), is trying to put her dark past as a Russian drug courier behind her, but retired cop Damon (Freeman) forces Victoria to do his bidding by holding her daughter hostage. Now, Victoria must use guns, guts, and a motorcycle to take out a series of violent gangsters — or she may never see her child again.