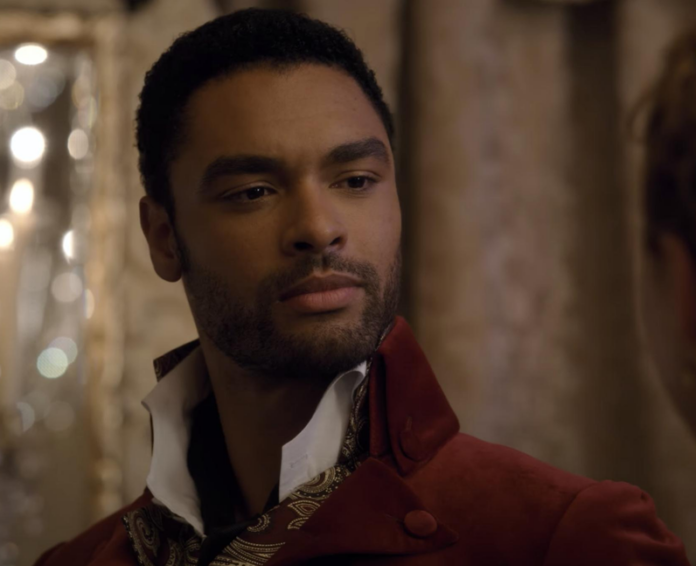 Netflix and the Russo Brothers are definitely ramping up the star power and sex appeal of spy film, The Gray Man. Already set to star Chris Evans, Ryan Gosling, and Ana de Armas, the most expensive project in the streamer’s history has now added Bridgerton breakout, Regé-Jean Page.

Deadline reports Page will stay under the Netflix umbrella by joining The Gray Man, the $200M blockbuster that has Chris Evans, Ryan Gosling, and Ana de Armas starring. He’ll be joined by Alfre Woodard, making her return to Netflix after her role in Luke Cage, and Oscar winner Billy Bob Thornton. The cast also includes Wagner Moura, Jessica Henwick, Julia Butters and Dhanush.

If you’re going to lay down that much coin on a movie, better not skrimp on the star power.

The Gray Man is directed by the Russo Brothers, who have reteamed with Avengers writers Stephen McFeely and Christopher Markus. They’ve adapted Mark Greaney’s book about “deadly duel between killers as a freelance assassin and former CIA operative named Court Gentry (Gosling) is hunted across the globe by Lloyd Hansen (Evans), a former cohort of Gentry’s at the CIA.”

With all of the buzz out there from fans who want Page to be the next James Bond, this might be the perfect spot to see what he can do in the world of espionage. Page has been busy since Bridgerton made him such a hot commodity. He recently joined the cast of Paramount’s Dungeons & Dragons movie.

Shooting on The Gray Man begins in two weeks.