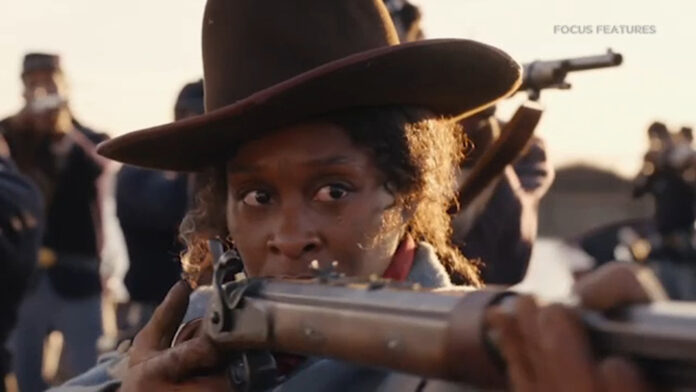 Look, casting Tom Hanks in Disney’s live-action Pinocchio is the easy part. The most beloved actor, possibly in the world, who we all see as the protective father-figure, is perfect for the role of Gepetto. And now comes the challenge of casting up the other colorful roles in the story of a marionette who longs to be a real boy. Fortunately, that challenge has been met pretty darn well.

THR reports Cynthia Erivo, Joseph Gordon-Levitt, Lorraine Bracco, Keegan-Michael Key, and young Benjamin Evan Ainsworth have joined the cast, with Ainsworth taking on the title role. Erivo, who can be seen later this week in Chaos Walking, will play the Blue Fairy, with Gordon-Levitt voicing Jiminy Cricket, and Key as Honest John. Disney will also introduce a new character, Sofia the Seagull, that will be voiced by Bracco. 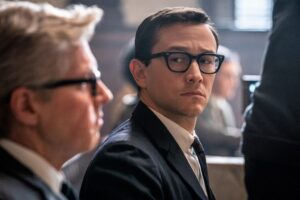 This version of Pinocchio has Robert Zemeckis behind the camera, meaning you can expect a heavy dose of CGI to go with the live-action elements.  When the film is ready to go, probably next year, it will be on Disney+.