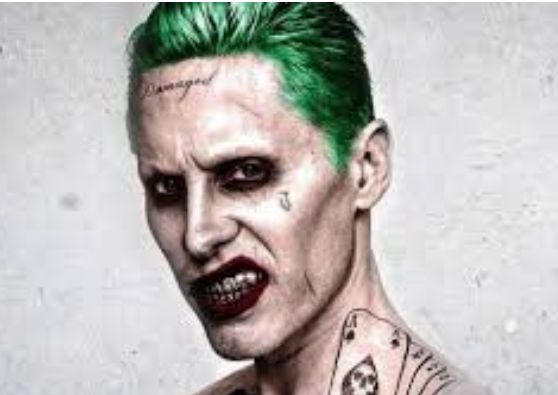 Jared Leto’s take on the Joker was easily one of the most trashed upon aspects of the DCEU over the last 5 years. I’ve never thought that was fully fair, since we didn’t really get enough time with the character to make that call. It really felt like 1 of 2 things were happening. Either:

We recently wrote about how Joker will be making an appearance in the “Snyder Cut”. Now, I’m not saying that the clown prince of crime will be totally re-invented by a few extra minutes in the Snyder Cut. I’m not even saying that either of my above options are right, all I am saying is that regardless of what it is, this tweet isn’t going to help us answer that question

Pure speculation here, as obviously you can’t really tell, but it seems that some major design pieces of the Joker were changed. If you really squint you can see that he has longer, shoulder-length hair, and a more pronounced grin. So a little less psychotic pimp crime boss, and a little more of the jester we all know and love. Honestly, as much as I dislike Jared Leto most of the time, there was something really inspired about the psychopathy of his portrayal. I think the look was too much but with a firm director that has a strong vision perhaps he could be reeled in to deliver something truly special.