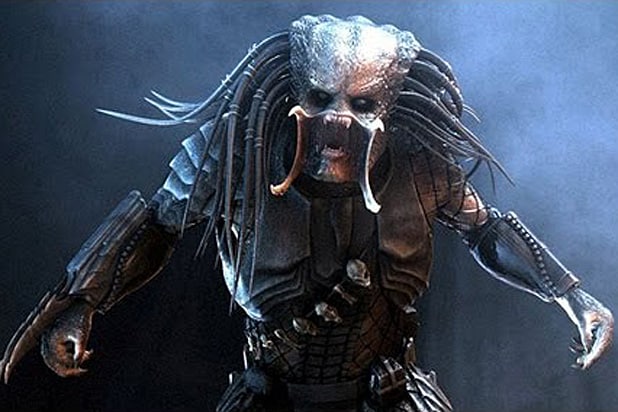 A little while ago, we learned that Dan Trachtenberg (10 Cloverfield Lane) was announced to direct an upcoming film within the Predator franchise.  It’s now been confirmed to be a possible reboot and not be connected at all to Shane Black’s The Predator, which is probably for the best.  However, at the time, not many details as to what the plot was we revealed by the House of the Mouse.

However, Movieweb recently learned of a casting call that could also provide details on the possible plot of the new Predator film, which is also said to be a reboot of some sort.  According to their sources: the new Predator film will take place in the past in North America, even before there was an “America” and “focus around Native Americans before the territories were taken by the American settlers, featuring a First Nations cast.”  The film will focus on Kee, a Comanche woman who “goes against gender norms and traditions to become a warrior.”  The current Casting Call provides the following details:

“Kee is very close to her younger brother, Taabe, who is being groomed as a leader. As capable as any young man in the tribe, Kee has always been a teacher and source of inspiration for Taabe. In the Comanche way – she is Patsi – the elder sister that has helped to shape him. Kee is a truth teller and has insight that others do not. A tomboy, she wants to prove herself in the masculine world of the Comanche. When danger threatens them all – Kee sets out to prove that she is as capable as any young warrior.”

By focusing on the past, especially a pre-machine gun past once again breathes excitement and danger into the franchise as the Yautja can once again be scary.  It’s hard to make the big bad so fearsome if the people he hunts have comparable weapons.  Centering on the big guy to hunt people with pre-industrial weapons makes it a much more uneven fight, making our hero Kee really have to go through the wringer to defeat the monster.  In addition to that, having the main cast consist of Indigenous People provides also some much-needed representation of a group of people long ignored in traditional pop culture.

Filming for the upcoming Predator film is to start in Calgary within the next few months.

‘Predator 5’ Title Revealed Along With Story And Timeline Details