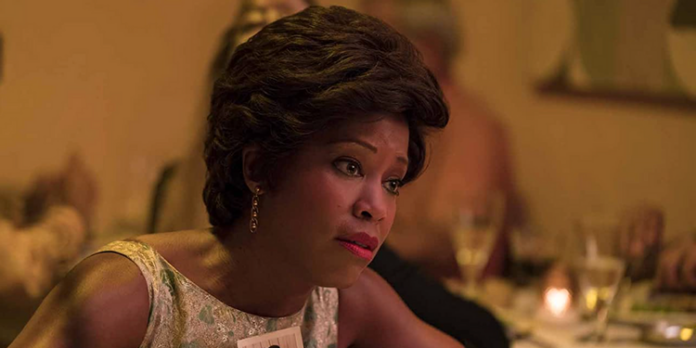 The hits just keep on coming for Regina King, whether she’s in front of or behind the camera. The Watchmen star and One Night in Miami director is set to play Shirley Chisholm in an upcoming biopic from writer/director John Ridley.

Titled simply Shirley (not to be confused with Elisabeth Moss’s film from last year), the biopic will tell “an intimate, behind-the-scenes portrait of one of the most ground-breaking political leaders of our time during a seminal period in modern American history.” Chisholm was the first Black female Congresswoman representing New York’s 12th district and the first woman of any race to run for President from a major political party. The fiery Democrat has been a popular subject of late. Uzo Aduba played Chisholm in FX miniseries Mrs. America, while Danai Gurira is attached to play her in the long-developing The Fighting Shirley Chisholm which is all about her 1972 presidential run. Viola Davis had been attached to that one, as well. 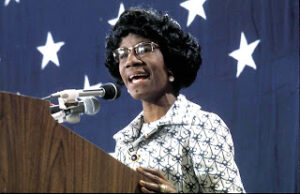 The film will be written and directed by Ridley, best known for his 12 Years a Slave screenplay. He most recently directed the LA Riots documentary Let It Fall: Los Angeles 1982-1992, and the Hendrix biopic Jimi: All is by My Side.

King, who will also produce the film after trying to get it off the ground for about a decade, had this to say about the chance to play Chisholm…

“Shirley Chisholm’s fearless determination has been an inspiration to so many of us, and with this film we hope to inspire many generations to come. To collaborate once again with my friend and mentor, John Ridley, and the team at Participant, makes this decade-long journey even sweeter.” [Variety]